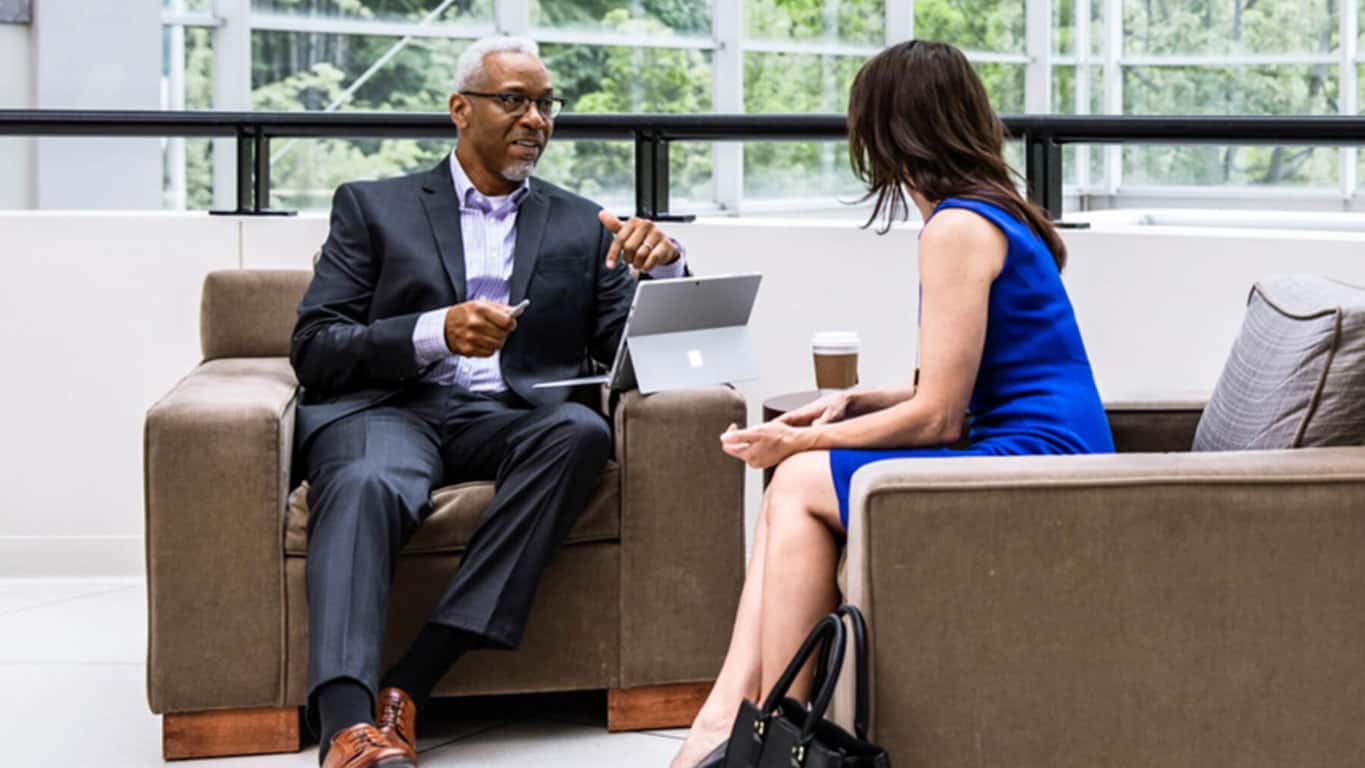 The tool is available as part of a Dynamics 365 Enterprise license but can also be accessed by other Office 365 users who can sign up for it via the official website.

Microsoft Forms Pro is a tool for both collecting information for users and for analysing the result data. Each survey can be heavily customized visually and in how it flows with options for advanced branching, skip logic, individualized survey links, and multilingual capabilities being made readily available for developers.

The tool can also be integrated into existing Office 365, Dynamics 365, and Power Platform projects.

The rollout of Microsoft Forms Pro has be surprisingly fast for a Microsoft as it was announced back in February of this year, just four or so months ago.

Are you interested in using Microsoft Forms Pro? Let us know why or why not in the comments below and then follow us on Twitter for more Microsoft news.