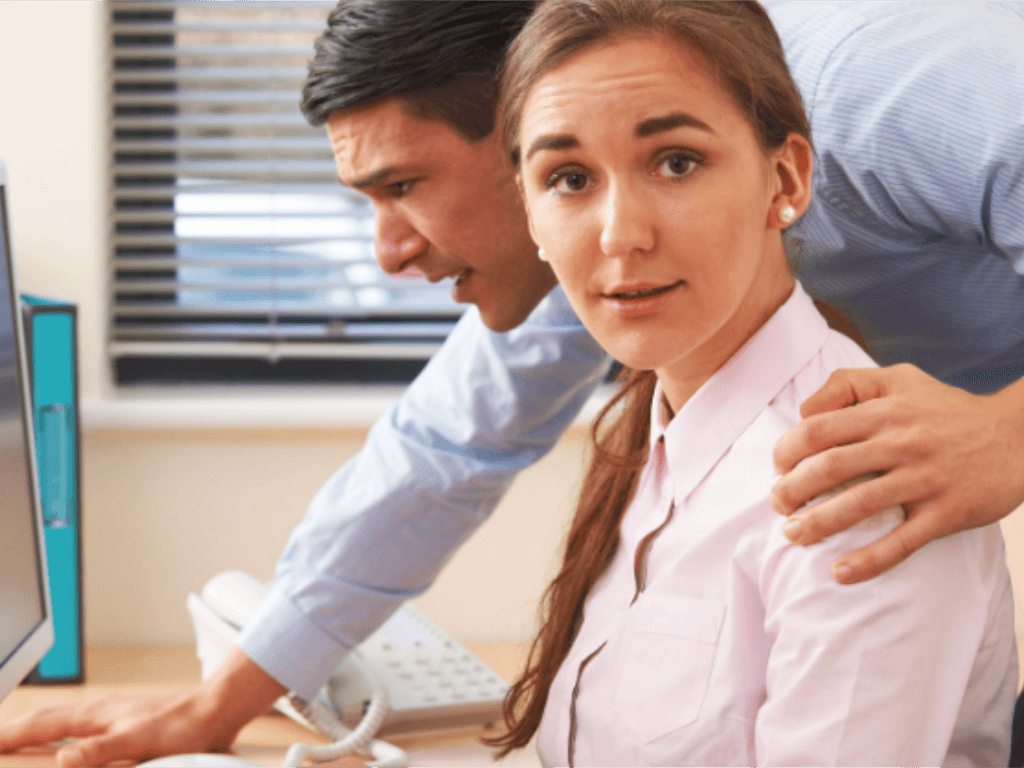 Microsoft released its official inclusive workplace action plan following an independent review that began last year and was spearheaded by company shareholders following a laundry list of complaints from current and former employees.

Microsoft has taken the report compiled by ArentFox Schiff LLP and created a 50-page report that incorporates the law firms' recommendations as well as previous on-going efforts by the company to address discrimination and harassment based on core tenants of implementation.

Microsoft is also looking to reinforce its current discrimination policies with expanded training for new senior leaders and executive with HR and legal spearheading the effort by March of 2023, a new reconsideration process will be implemented to provide more transparency and formalize investigations with additional information provided by parties involved during an investigative period.

The board would also like its Workplace Investigations Team and Global Employee Relations Team to continue surveying investigation parties and is currently considering adding new questions to get further nuance into employee experiences.

Microsoft is also planning to revamp its investigation process by the end of the year to reconsider the "terminology for substantiated policy violations and behavioral concerns." In addition, Microsoft will also be providing additional training for its Workplace Investigators and Global Employee Relations specialists on how to best communicate the outcome of investigations which should be implemented by the end of 2022.

As for the conclusion of investigations Microsoft's board also approved of a new auditing process for its recently created disciplinary guidelines intended to help make more principled and consistent review decisions in addition to strengthening internal HR processes and communications to remove perceptions of 'negative career impacts' when filing discrimination and harassment claims.

At the top, Microsoft's board would also like to hold leadership in better accountability by implementing changes that emphasize senior leaders level accountability for substantiated policy violations by including expanded and more regular reporting from the Workplace Investigation Team and Global Employee Relations Team using data and analytics to identify trends.

Transparency appears to be a running theme across all of Microsoft's new implementations with the company seeking to have more of it by publishing anonymized disciplinary action data on an internal investigation webpage as well as transparency of complaints with more specificity about disciplinary actions in circumstances that otherwise would not have been visible. Perhaps most interesting is the idea of Microsoft publishing an annual report that will now include "the total number of reported sexual harassment concerns, percentage of those substantiated, and types of corrective actions taken (which span coaching and training, formal warnings, compensation impacts, demotion, and termination of employment)."

The last two implementations include efforts to add women to leadership roles through diversity development programs as well improving the coordination of data systems and analytics for investigations which currently live in separate tools and have led to inefficiencies in addressing claims and decision-making.

The law firm of ArentFox Schiff LLP (formerly Arent, Fox, Kintner, Plotkin & Kahn) is a 'white show law firm' known for its lobbying expertise and its representation of corporations, local and national politicians as well as non-profit organizations that was hand selected by Microsoft in 2021 to review employee discrimination and harassment claims.

ArentFox Schiff LLP concluded its review of discrimination and harassment claims recently with a report that Microsoft is making transparent with limited confidential and privileged information omitted, which is directly addressed in the ArentFox Schiff LLP report regarding sexual harrassment complaints filed against company CEO and co-founder Bill Gates.

What is Suggested Action on Windows, and how can you use it?