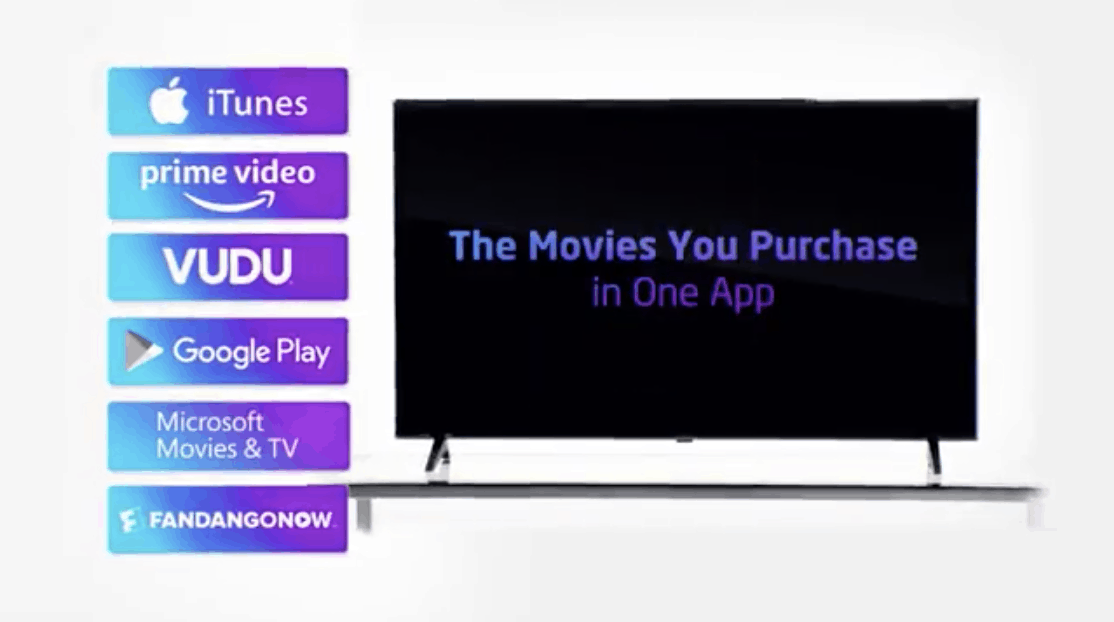 Microsoft’s Movies & TV service is joining Disney’s Movies Anywhere service today, which is very good news for users of the Microsoft Store and the Movies & TV app on Windows 10 and Xbox One. While there is no official announcement as of this writing, Microsoft watcher WalkingCat discovered today that the Movies Anywhere integration has a dedicated page on Microsoft’s website.

There are some limitations to be aware of: as of today, Disney’s Movies Anywhere service is only available in the US, and movie and TV show rentals are currently not eligible. Microsoft also says that playback on Xbox 360, Windows phones and PCs running an older operating system than Windows 10 may be unavailable. Moreover, keep in mind that Movies Anywhere only supports certain movies from Disney, Sony, Twentieth Century Fox, Universal, and Warner Bros. According to Microsoft, you should look for the Movies Anywhere logo on the Microsoft Store to see if a movie is eligible, but we’re not seeing it yet on different store listings we checked today.

Updated 1: As spotted by Tom Warren from The Verge, Microsoft has quietly pulled the page announcing the integration of Microsoft Movies & TV with Movies Anywhere. As of now, Microsoft’s service is still not listed among the different digital services you can connect to your Movies Anywhere account. We asked Microsoft for comment and we’ll update this post if we hear anything back.

Update 2: Microsoft has now officially announced the integration in a blog post on Xbox Wire.