Microsoft pivots its HoloLens AR ambitions to software with fears of a recession - OnMSFT.com Skip to content
We're hedging our bets! You can now follow OnMSFT.com on Mastadon or Tumblr! 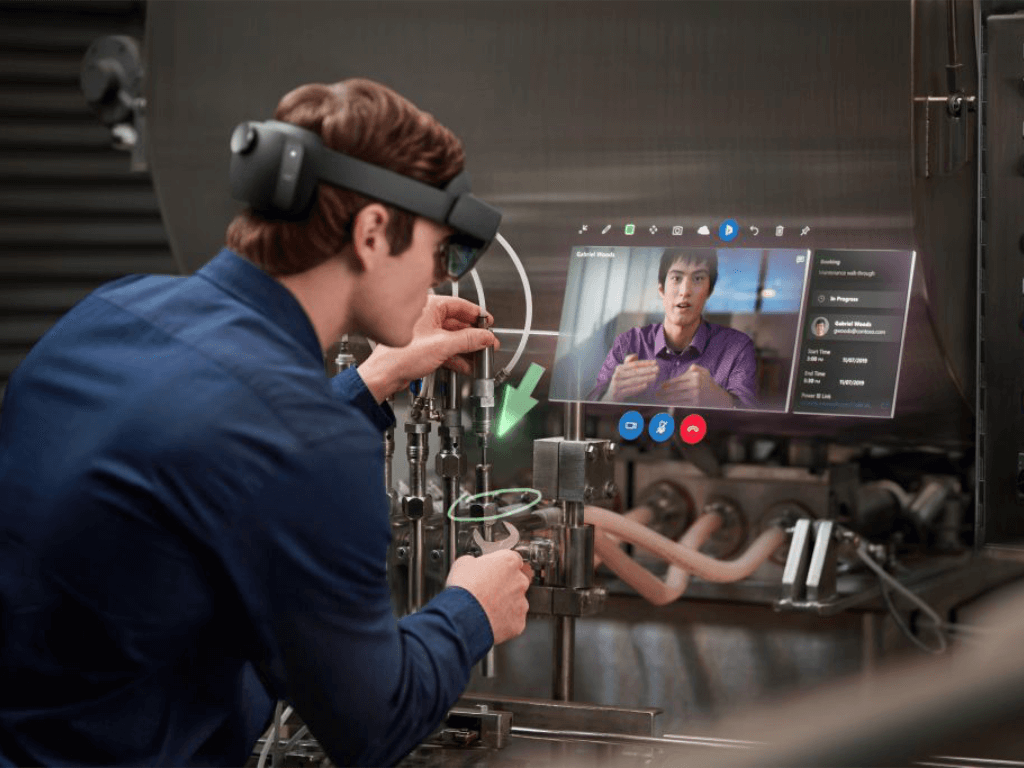 A new Wall Street Journal report cements the death of a HoloLens 3 headset as well as highlights Microsoft's pivot to AR software over previous ambitions for Mixed Reality hardware.

Unfortunately, for anyone on the HoloLens team, Microsoft's first party augmented and virtual reality division had just the right amount of fat to be trimmed from the company's overall financial consolidation focus.

Late last year, Microsoft Chief Financial Officer Amy Hood began meeting with executives to prepare for the possibility of a recession, said a person present at one of these meetings. The company decided to invest in areas that were growing, while cutting back on projects that were more speculative, this person said. The budget for the mixed-reality team was cut, and consumer headset plans were canceled, the person said.

The WSJ report also approximates 300,000 HoloLens headsets have been sold in the past seven years since Microsoft CEO Satya Nadella introduced the company's Mixed Reality headset to the world, as a stark comparison to Meta's Quest 2 virtual reality headset selling 17 million in two years. 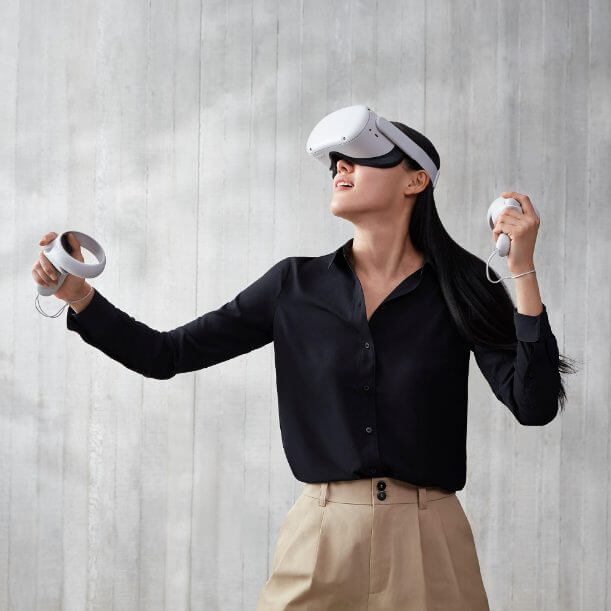 With Microsoft's efforts to push its own vision of Mixed Reality hardware stalling, a brain bleed of talent moving on from Microsoft and a possible looming recession constricting finances and development, the company "shelved plans for a HoloLens 3 and its work with Samsung." As of now, it is unclear to what extent Microsoft's plans have been 'shelved' between itself and Samsung but as few as 8 months ago the company began extoling its AR partnership with the South Korean smartphone giant.

In the announcement, Microsoft couched its position as wanting to make software for the metaverse, a multifunctional Mixed Reality experience online, regardless of who's making the headset or hardware, like Windows.

Nadella, who has championed both open platform experiences and Microsoft's own vision of the metaverse has recently begun refining the expansion of the two concepts and ultimately preaching of the company as a software-side solutions provider for metaverse experiences, and less of a hardware seller in the future. 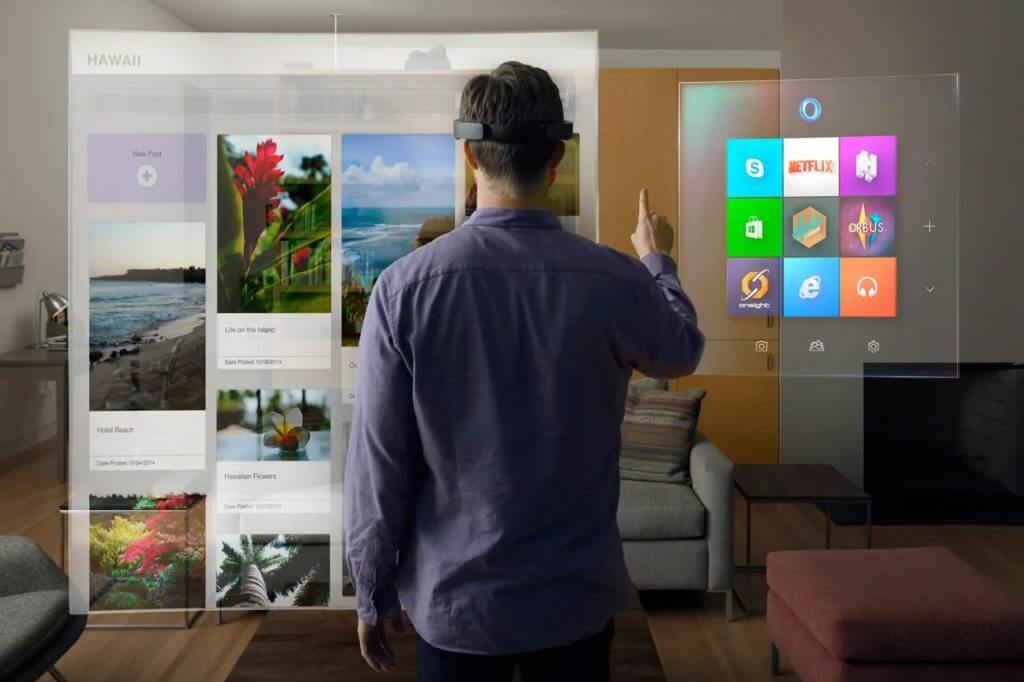 The company's plan at the moment is to move the Mixed Reality Hardware division into the Windows + Devices business under Panos Panay while sending the Mixed Reality Presence and Collaboration portion (software) to the Experience + Devices division know for handling high profile projects such as Microsoft Teams.

While the company does continue to provide enterprise, scientific, governmental, and military organizations with its aging HoloLens 2 headsets, it's becoming clear that Microsoft is taking a step back from pioneering AR hardware for the moment and settling into its more familiar role as a software and solutions provider for any company that can make mixed reality a consumer-friendly success.

At the end of the day, while it has ruffled feathers amongst hard working HoloLens engineers and developers, it may ultimately be the better strategy as AR and virtual reality have yet to take hold in any financially or mindful way.

More changes coming to the Xbox dashboard UI in 2023...but you may not like them