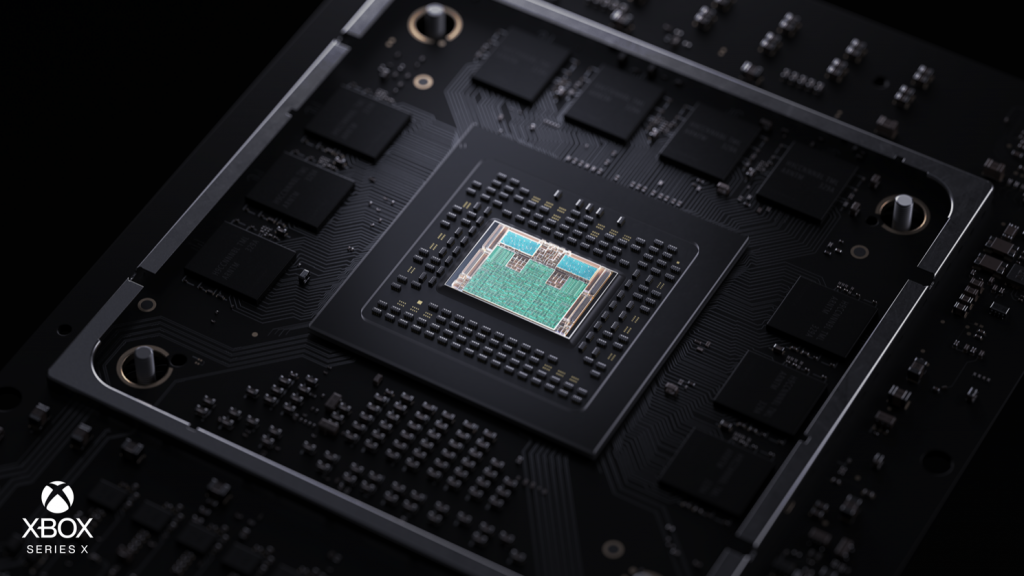 It’s been quite some time since we last heard about “Lockhart,” the second next-gen Xbox console that could be a low-cost alternative to the Xbox Series X, previously known as "Project Scarlett." So far, Microsoft never confirmed the existence of Lockhart, though a Kotaku report from last December confirmed that it was still in the pipeline.

According to previous leaks, Lockhart is expected to be a disc-less console that would be less powerful than the Xbox One X, but still deliver a next-gen experience thanks to its faster CPU and SSD. Back in February 2019, a report from French website jeuxvideo.com, which pretty much accurately predicted the Xbox Series X specs, said that Lockhart would feature a similar custom-designed AMD Zen 2 CPU coupled with a custom Navi GPU delivering 4 teraflops of computing power. This same report also mentioned 12GB of GDDR6 RAM for Lockhart (4GB less than Xbox Series X), as well as 1 terabyte of fast NVMe storage.

Today, Jez Corden from Windows Central has shared more information about this Lockhart SKU, which could be unveiled as soon as next month as the replacement for the Xbox One X. "We're expecting Lockhart to be a 4TF "entry-point" to next-gen gaming, and it should effectively replace the Xbox One X. This system is designed to be affordable but will offer aspects of a next-gen experience currently unavailable to past-gen consoles, presumably in the form of NVME loading speeds and perhaps some limited ray-tracing,” explained Corden.

According to Corden, Lockhart could now be tested at home by Microsoft employees, just like Xbox Series X. "Recently, we heard Lockhart is entering take home stages for Xbox employees to get their hands on the system and begin providing feedback and testing. The timing would indicate to me that rumors of upcoming showcases in early May are likely accurate,” Corden said.

Microsoft has yet to announce anything about an Xbox event in May, but with E3 2020 being cancelled in June, the company is now free to hold the replacement for its E3 press briefing a bit earlier. Interestingly, Corden also heard that Microsoft could soon reveal a new Xbox Wireless headset which would support both Bluetooth and Microsoft’s proprietary Xbox Wireless protocol for maximum compatibility. "It could be Xbox's answer to the Surface Headphones, albeit with some of the more "premium" features stripped out,” said Corden.

We’ll see what happens next month, but May could indeed be a busy period for Microsoft. The company is also expected to unveil new Surface devices very soon, including Surface Book 3, Surface Go 2, as well as a new Surface dock. It remains to be seen if Microsoft will keep its Xbox and Surface announcements separately, but the ongoing coronavirus has recently forced the company to hold digital-only events, as we've seen with the recent Microsoft 365 event and Inside Xbox episode.