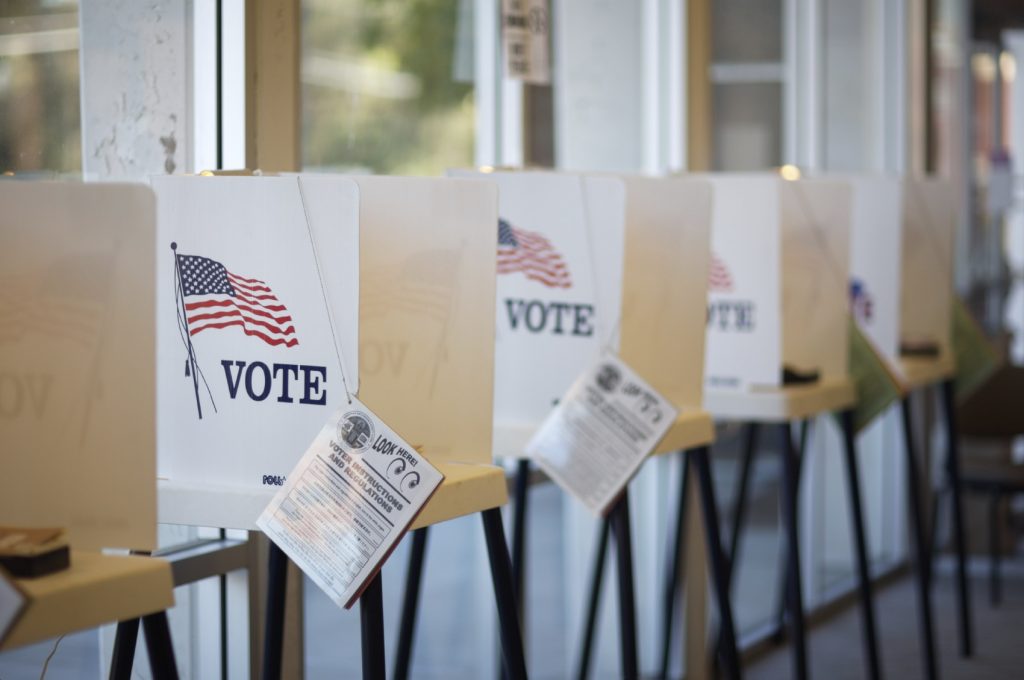 Part of Microsoft's Defending Democracy Program just became officially an open-sourced development kit (SDK) that, ideally, will enable more election campaigns to secure their communications in the future as well as put up additional safeguards around voting methods.

In May, Microsoft CEO Satya Nadella announced that it would be rolling out ElectionGuard as free open-source solution, but earlier this week the project finally became publically available across the company's GitHub repositories.

Here is what's being gifted to developers:

While Defending Democracy is a program that is being offered both nationally and internationally, it appears that ElectionGuard is being pitched to US-based developers and "manufacturers of voting systems in the United States."

How to customise drive letters in Windows 10