Ever since unveiling the first version of the Surface Pro, Microsoft has always made clear its intention to target the market of creatives, one of the strongholds of its chief rival, Apple, and the Surface line has never made more sense to creatives with the arrival of the Surface Book and Surface Pro 4. With their new blog post, Microsoft is making the case for their new Surface device to a specific niche of content creators: musicians.
While the focus is on the Surface Book, the discussed advantages also applies to its tablet sibling, the Surface Pro 4. A video shows artist Thavius Beck and the Surface Book in various use cases, highlighting the hardware features that sets it apart from competitors. Whether on stage, at a studio or at home,  the Surface Book's multitude of input options; touch, pen, keyboard, ensures limitless versatility. The touch screen in particular is used extensively and works great with supported software to provide a more natural way for musicians to interact with their tools. The Surface Book's powerful internals ensure that content creation is smooth and fast, using top-class, full-featured software that's only available on a desktop OS like Windows.


No matter how advanced the hardware, it's the software that makes or breaks it for users, and frankly, with full desktop-grade Windows 10 on board, the Surface Book has it in spades. All Windows-compatible content creation programs are supported, and Microsoft has taken the chance to highlight some new and old favorites among music creators.
Bitwig Studio is a popular dynamic music creation software and version 1.3 brings improvements designed for Surface Book, but should be a boon to any premium  hybrid machine, including better touch controls optimized for the high-resolution PixelSense screen with various scaling levels, a new special touch music keyboard, radial menu, and the ability to change music effect with pen pressure.
A new version of the relatively fresh music annotation Windows Store app StaffPad also gets a mention, as it's fully updated and designed for Windows 10 and Surface. The new version brings a home screen that reacts to time and weather information and usability improvements. An "exciting new voice activated smart assistant" was also added to the app; whether this means close integration with Cortana, or an entirely new digital assistant remains a mystery, and will only be solved when the new version goes live later this month.
Finally, music composition behemoth Avid Sibelius also gets a Surface-optimized makeover, shown off in a video made with University of Southern California members.

The Surface Pro 3 started the trend of content creation software being adapted to its unique hardware proposition with Adobe Creative Cloud, and it looks like Microsoft is riding the train well with the new Surface Book. As more and more traditional programs are optimized for high-resolution screens and embracing new inputs found on hybrids, it will be interesting to see how far Microsoft can go in resonating with creatives and trendsetters, who has always been in the firm grip of Apple. In the meantime, check out our hands-on of the Surface Book, and stay tuned for upcoming news.
Cover photo showing StaffPad, courtesy of Microsoft Blog. 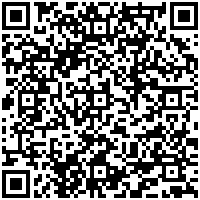 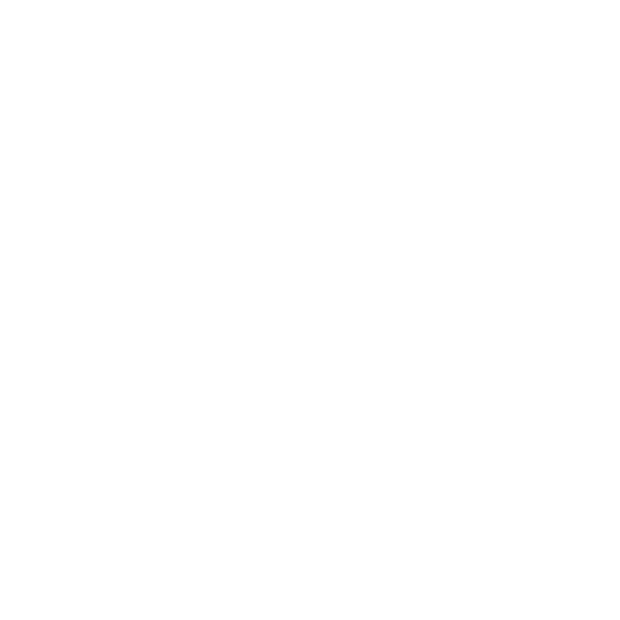 Prices for Lumia 950 and 950XL in India reportedly set, to launch in November