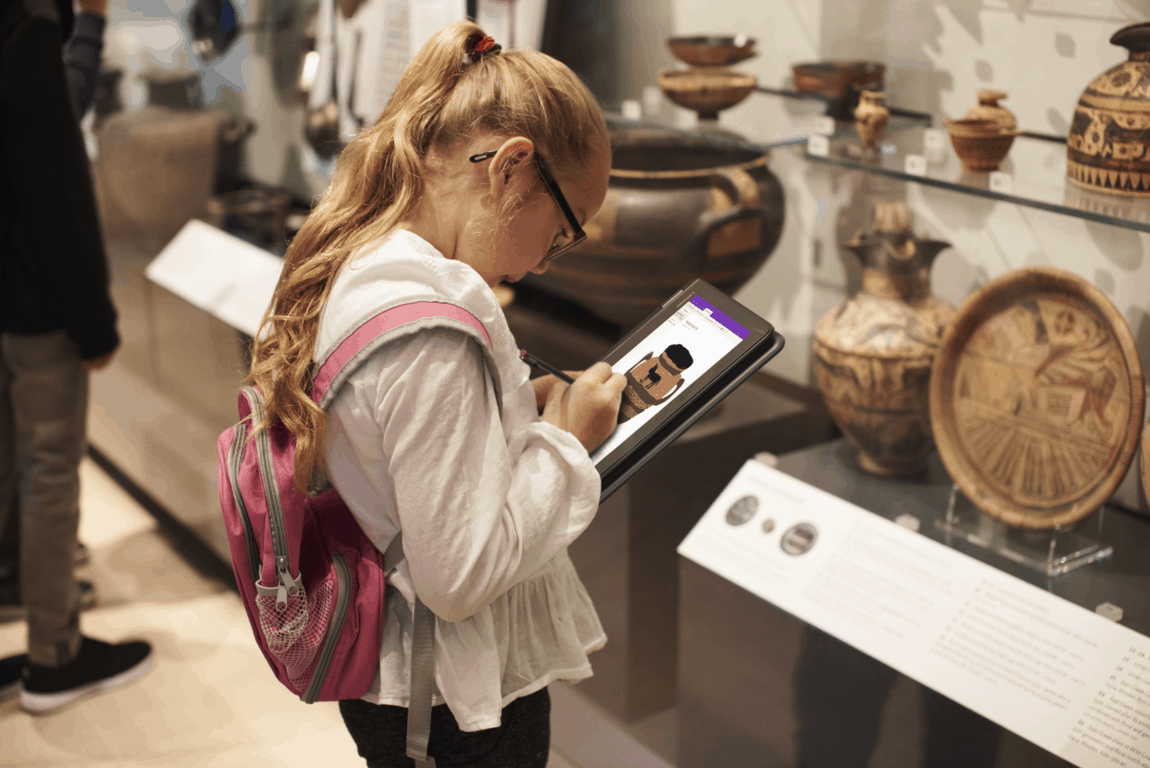 As 2017's Microsoft EDU event in NYC showed, the Microsoft mission to empower students across the world is very serious. This week at the British Educational Training and Technology Show (BETT,) the company detailed further steps for empowering both students and educators. New Windows 10 devices, new Office 365 for Education features, and new Mixed Reality education and HoloLens incentives highlight the announcements.

On the Windows 10 side, Microsoft unveiled new affordable devices starting at just $189, complete with free professional development with purchase of certain Microsoft 365 Education licenses. The first of the devices is the $189 Lenovo 100e, which is powered by the new Intel Celeron Apollo Lake CPU. There is also the $279 Lenovo 300e, an affordable 2-in-1 convertible PC complete with Windows Ink and pen support.

You can see the other devices from HP and other Microsoft OEMs in the list below:

Keep in mind these devices run Windows 10 and Windows 10 S and are meant to entice educators and students away from Chromebooks. They're rugged, spill proof, and come with long battery life. IT Pros working in schools can also set them up with ease, thanks to Intune for Education, and Microsoft 365 Education

Next up, with Office 365 Education, Microsoft will add new features to further help students and educators use the software. Examples include dications in Office 365, to help students write more easily via voice, and an expanded immersive reader feature for Word for Mac, iPhone, Outlook Desktop, OneNote iPad and OneNote Mac.

See other features coming soon to Office 365 Education below:

Finally, with Mixed Reality, Microsoft will be working with Pearson to roll out a curriculum that works on both HoloLens and Windows Mixed Reality immersive VR headsets. The company is expanding mixed reality curriculum offerings thanks to a new partnership with WGBH’s Bringing the Universe to America’s Classrooms project. Microsoft will also make available a limited-time academic pricing offer for HoloLens.

Other announcements today include new partnerships in STEM learning. Microsoft will be working with LEGO Education and will offer a free online Hacking STEM lesson plan, and also will allow students to build LEGO bricks from the Simple & Powered Machines set or cardboard to create and visualize an initial transportation plan. Definitely some exciting stuff. Let us know your thoughts in the comments below.