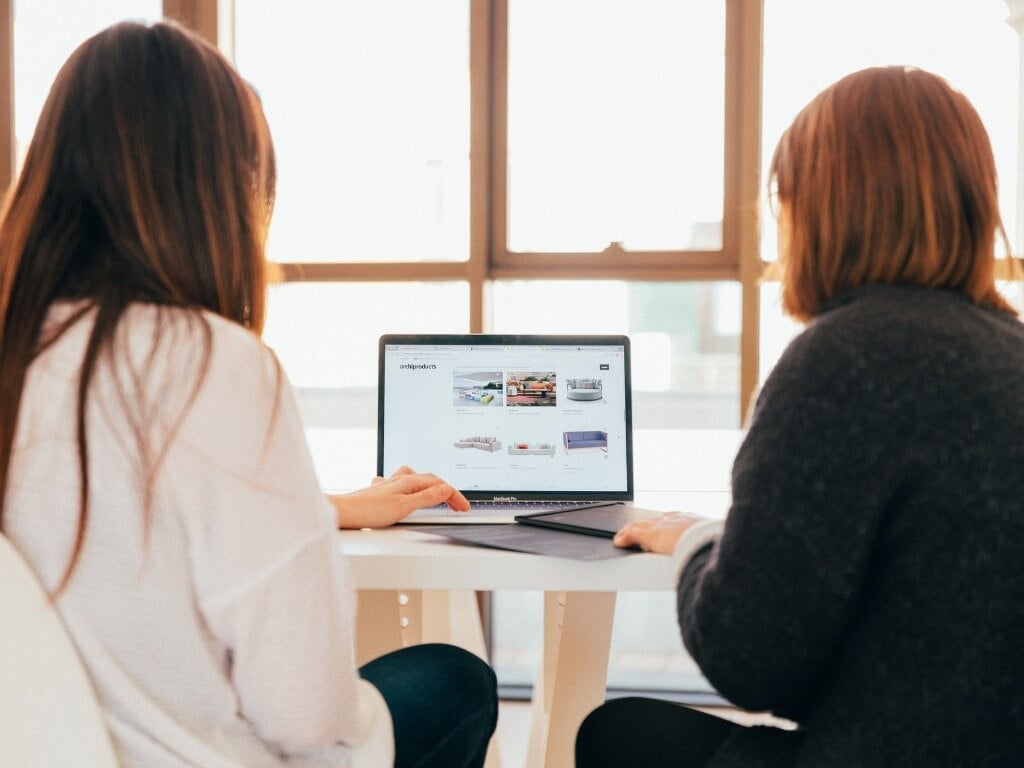 Microsoft Lists, one of the company’s latest additions to the Microsoft 365 ecosystem is adding support for personal Microsoft accounts in preview today. Not to be confused with Microsoft To Do, Microsoft Lists is designed to help users track the information centered around their work, and the app became generally available for Office 365 commercial customers back in November 2020.

To test this new support for personal Microsoft accounts in Microsoft Lists, you’ll need to be among the first 200,000 early enthusiasts to sign up on lists.live.com. This public preview will only be available on the web, and users who need to use Microsoft Lists with a business account will need to switch between accounts or use a different web browser. 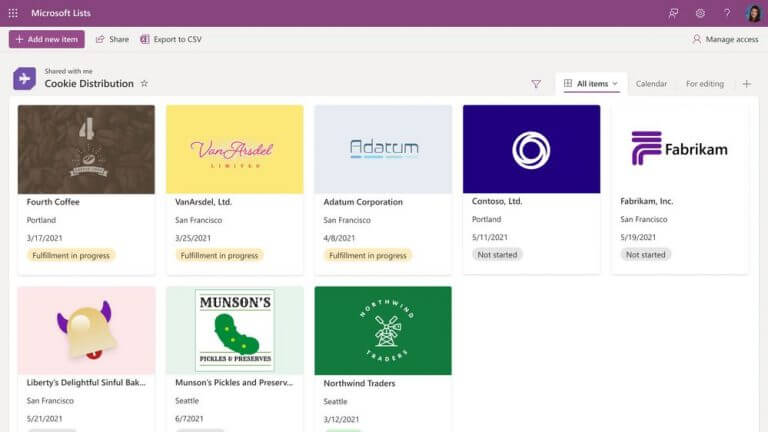 With this public preview, Microsoft wants to see what small business and individual users can do with Microsoft Lists, and the web app is indeed quite versatile with customizable views and a tabbed UI. "We’ve designed the app off the core of Microsoft Lists, plus introduce new experiences like tabbed views, sharing from within a Person column, add images inline, and more,” Microsoft explained today.

If you don't how to get started with Microsoft Lists, the company suggested a couple of use including managing job or college applications, house or apartment hunting, or event planning. You can also share Lists with other people who signed up for the consumer preview and track updates in real-time.

During the preview, Microsoft Lists users with personal Microsoft accounts will only be able to create up to 50 lists with up to 2,000 items per list, and there’s also a 200MB limit for files per list. While not all features from the commercial version are available during this preview, Microsoft invites testers to use the in-app Feedback button to share suggestions and improvements.

How to improve battery life in Windows 11