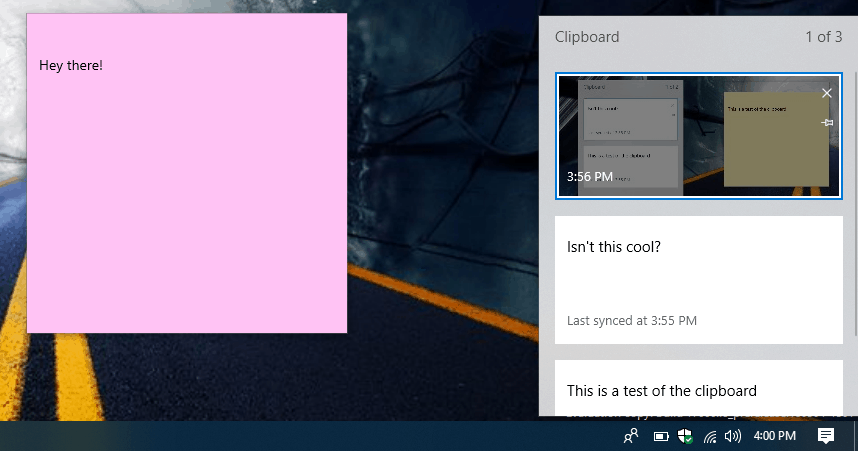 Windows Insiders are back on the test train as a new preview build is being rolled out to those in the Fast and Skip Ahead release rings today.

Windows 10 Insider preview build 1862 aka 19H1 was just released to Insiders and it's looking to address some issues with previous builds including Task Manager history and icon placement in the notification area, Settings app crashes and File Explorer not launching properly.

Here is the full list of improvements and fixes for preview build 1862 on PC.

Unfortunately, the Windows team couldn't bake this operating system update cake without breaking a few eggs, so they have gone ahead and also included a list of known issues for both consumers and developers.

There you have it. Be on the lookout for Task View crashes while using multiple virtual desktops and enabling developer mode while switching between release preview rings.