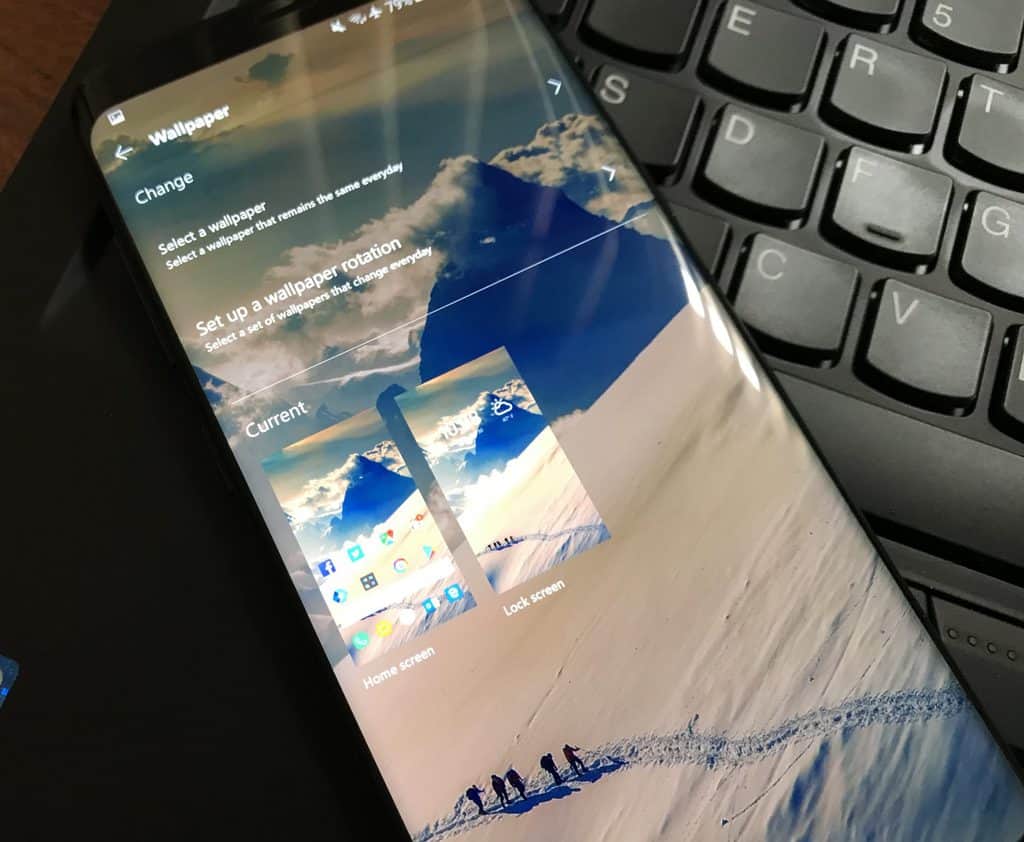 Fresh off a release which introduced Cortana to Microsoft Launcher, Microsoft has released a new beta update for the launcher app. This update introduces several customization options, including custom daily backgrounds (via Windows Central.)

Biggest of the customization options in this update is the ability to get daily backgrounds from your own custom set of wallpapers. Also new is the ability to set your wallpapers to scroll, and options for controlling notification badges for specific apps. Final of the new elements are lock screen calendar notifications, and a simplified long press, move & clone feature. See some of the new features in action below.

There will likely be plenty of people running the Beta version of Microsoft Launcher who appreciate this update. If all goes well, you can expect for it to roll out to all Andriod users soon. You can get this update today on your device by visiting the listing in the Google Play Store listing for Microsoft Launcher, scrolling to the bottom of the page and clicking on enroll in Beta.