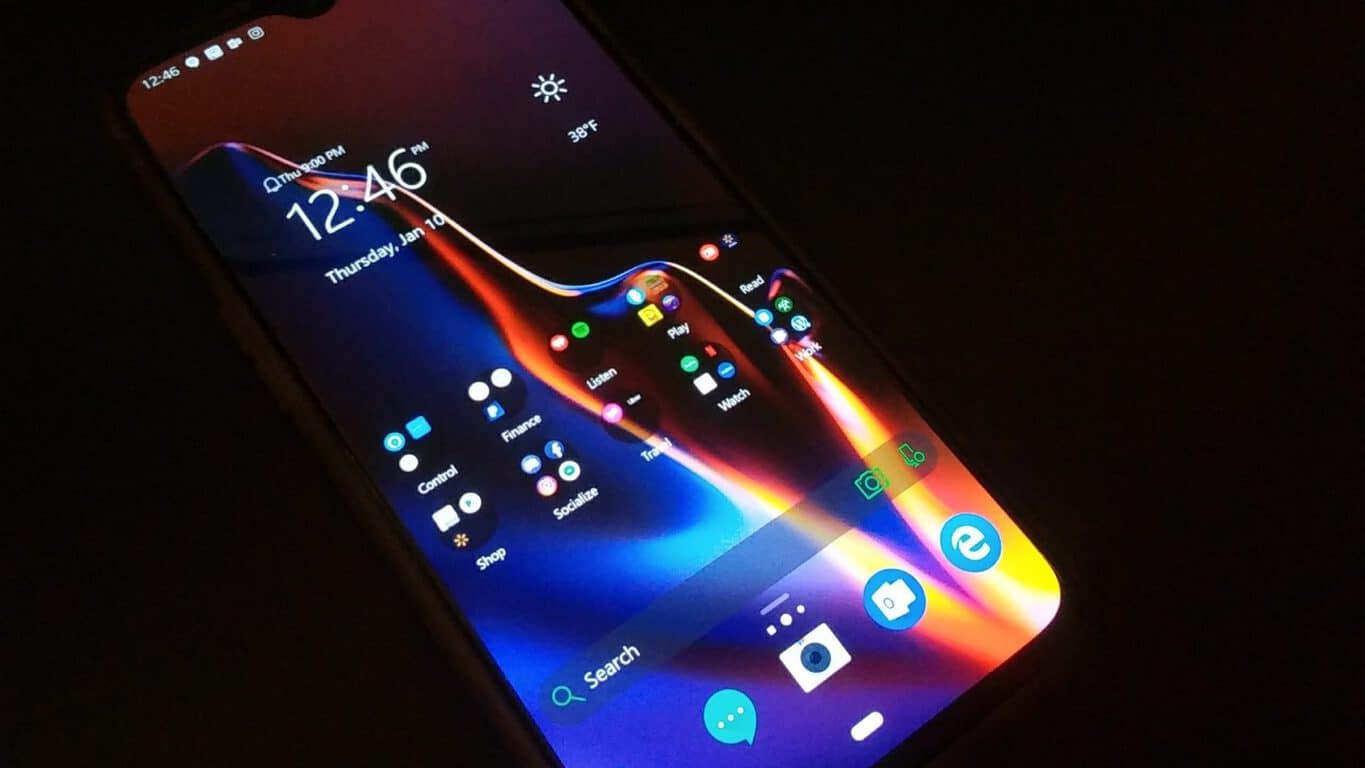 Microsoft Launcher has been officially updated to version 5.5 after about a month of beta testing. This new release brings a host of new features that bring the Android launcher closer to par with other third-party options out there with support for adaptive icons, allowing the user to pick between circle, square, or even "squircle."

Additionally, Microsoft has also brought back the hidden dock, so if you find that it gets in the way, you can choose to hide it or disable it altogether if you prefer. The update brings other improvements as well, including support for notification dots without setting the Launcher as your default assistant, faster task card syncing for Microsoft work/school accounts, and adjustments for accessing shortcuts while the home screen is locked.

Now that version 5.5 is stable enough for all users, it shouldn't be long before we find out what's to come next when Microsoft pushes out 5.6 to beta testers. If you want to give the app a try, you can downloaded it from the link below.

Microsoft lays off some of its Mixer original programming staff