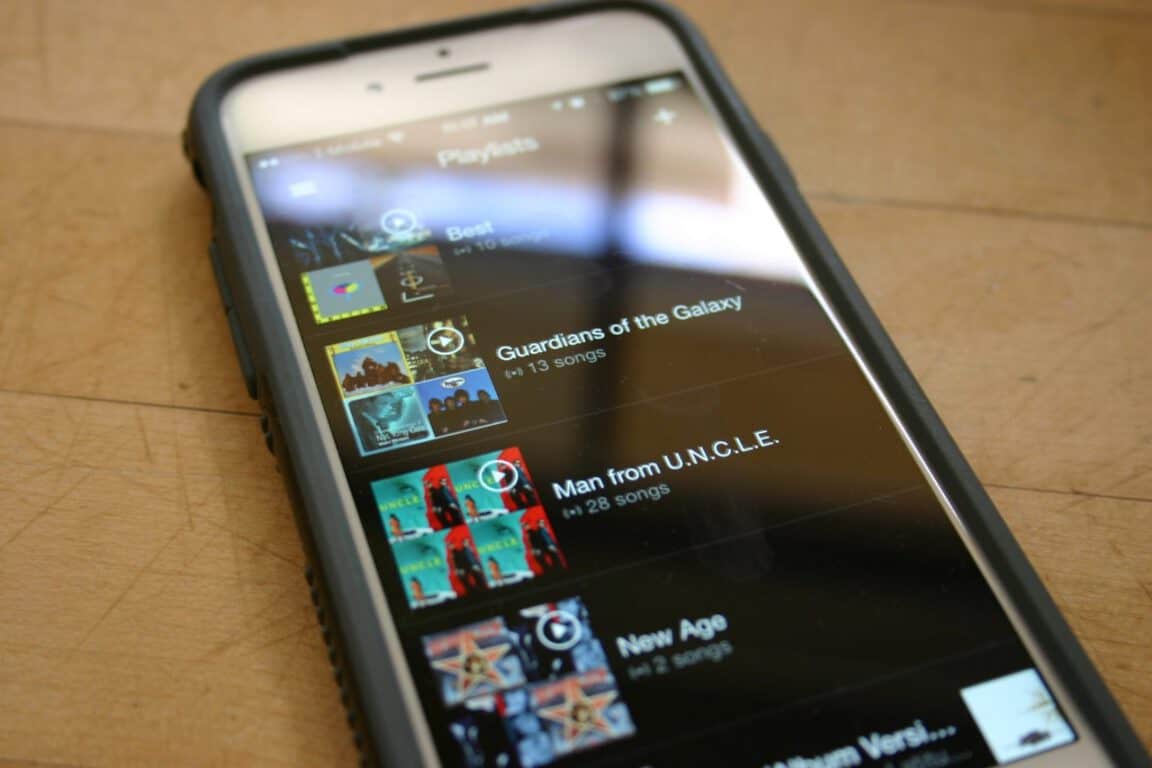 If you've been trying to use the Microsoft Groove app on iOS or Android, you might be experiencing issues logging in or playing music even though you're signed in. If so, then at least iOS users might be in for some relief.
Ellen Kilbourne, an engineer on Microsoft's Groove team, posted a tweet indicating that an iOS Groove app update should issue later today, September 14.


She was referring to a Microsoft Community thread on these issues, so head over there if you're having issues with Groove on Android or iOS. No news on an Android update, but hopefully Microsoft will issue an update there as well. For those who are running the app on Windows, are you experiencing any login issues?

October 6th Microsoft event to be livestreamed on Xbox and online