Microsoft is working on visual updates to its To-Do List app - OnMSFT.com Skip to content
We're hedging our bets! You can now follow OnMSFT.com on Mastadon or Tumblr! 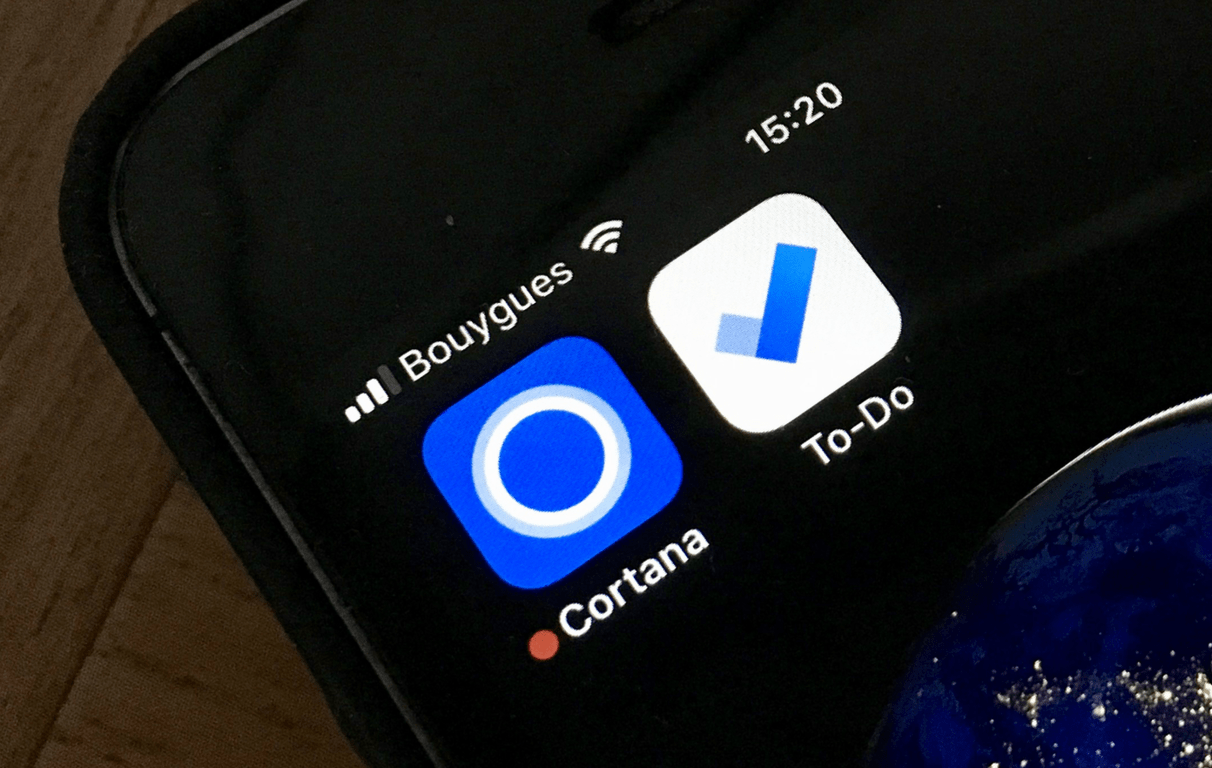 Microsoft appears to be in the midst of an overhaul of its note-taking and memo tracking apps as it continues to spread shared functionality across multiple services such as OneNote, Sticky Notes, Planner and To-Do Lists.

As the days go by, Microsoft's vision for a more unified note-taking experience comes into view and gets a bit more refined. Adding to that refinement have been some visual and aesthetic improvements to all three properties but according to a tipster by the name of Plat, the best may be yet to come.

Based on captured screenshots, Microsoft has been running a beta or Insider To-Do List program that has given some users access to new and presumably upcoming features to the app. Perhaps, in the near future, users may get access to some the visually overhauled look of To-Do Lists that includes an increased color palette, inverted theme options, and a nostalgic Wanderlust theme selection. Other UI element tweaks include the rounding off if edges throughout the app and the appearance of skeuomorphic icons for category list identifiers.

There is no indication as to when or if the new design will be rolled out to the public, but judging from the polish captured in the screenshot, it seems Microsoft could be ready to release this UI overhaul soon.