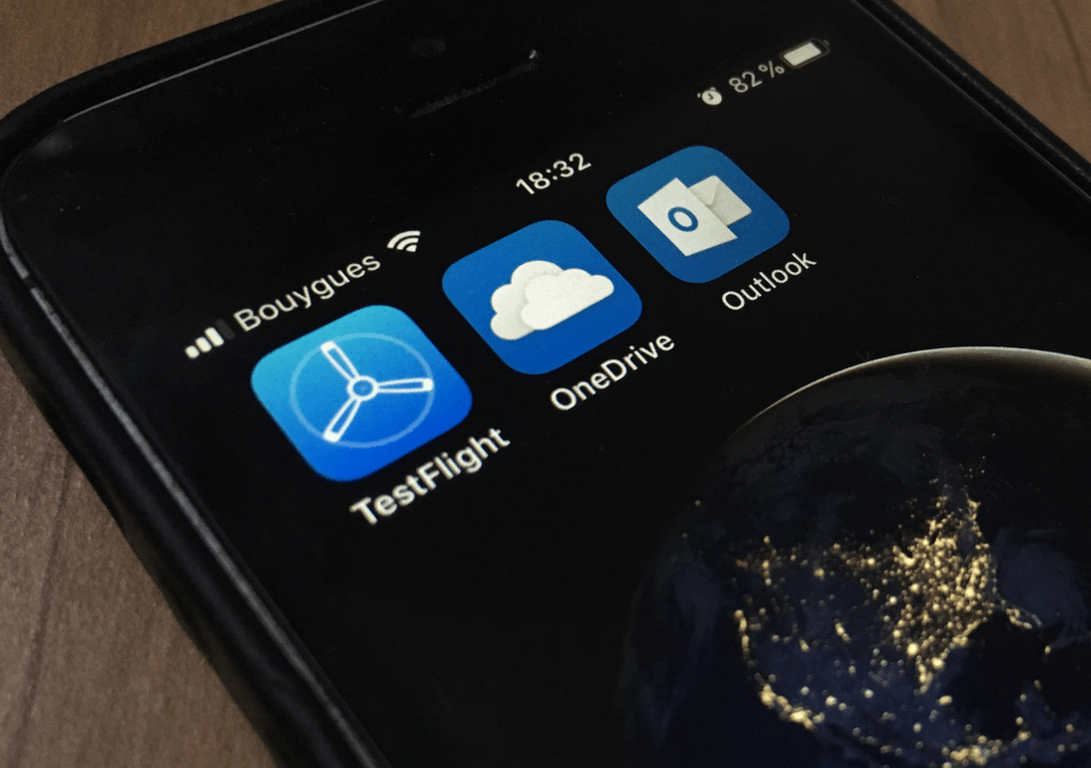 Earlier this month, Microsoft announced that it was re-accepting testers for its Office Insider apps on iOS. On this occasion, the company used the new public web links for Apple's TestFlight betas, making it much easier for iOS users to get the different beta apps.

Today, the company has done the same for its Outlook and OneDrive apps for iOS. Akshay Bakshi, a Microsoft Product Manager in the team that delivers Office for iPhone, iPad and Mac shared the public links in the following tweet:

It’s now easier than ever to become an Office Insider, though be aware that Apple’s Testflight system only accepts up to 10,000 testers for a beta app. In other words, new seats will be allocated on a first come, first serve basis. If you're interested, Microsoft also shared a public web link for the Cortana iOS beta earlier this month.

FDA clears HoloLens for medical use in "pre-operative surgical planning"