Microsoft is using Artifical Intelligence to keep sailplanes in the air 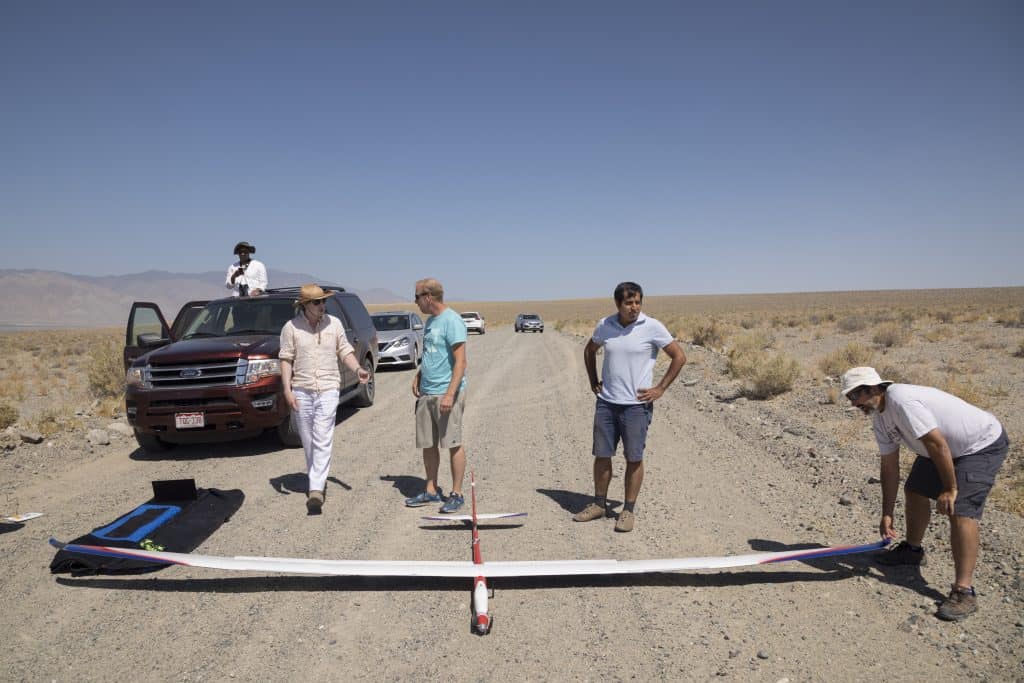 Ready to see something cool? The Microsoft Blog has an interesting new piece about the latest in AI advancement, being applied to some autonomous gliders. These gliders are called Sailplanes, and the teams behind them in Microsoft think they’re providing the basis for the future of AI.

What’s the connection between sailplanes and artificial intelligence? These gliders have AI plugged in that allows them to seek out thermals, and stay in the air without the use of any motor. It’s something that birds have been doing naturally, and Microsoft’s programmers have finally figured out how to emulate it.

Ashish Kapoor, one of the principle researchers in charge of the project, claims that these sailplanes could be used to replace – or supplement – cellular towers someday. The ability to perpetually stay in the air while not requiring any foundation on the ground is a very promising idea, to say the least.

“Kapoor says it’s probably one of the few AI systems operating in the real world that’s not only making predictions but also taking action based on those predictions. It’s still a work in progress, but Kapoor says the infinite soaring machine could eventually be used for all sorts of practical tasks, such as monitoring crops in rural areas or providing mobile Internet service in a place where there’s no easy way to get needed connectivity.”

The AI in this sailplane not only has complicated algorithms in charge of its navigating the air, but it even “learns by doing.” Parts of the AI in charge of keeping the glider afloat is fully capable of improving over time, up to the point where a human pilot accompanying the device thinks it’s “doing better” than he is.