Microsoft is increasing the price of Xbox Live Gold in select markets - OnMSFT.com Skip to content
We're hedging our bets! You can now follow OnMSFT.com on Mastadon or Tumblr! 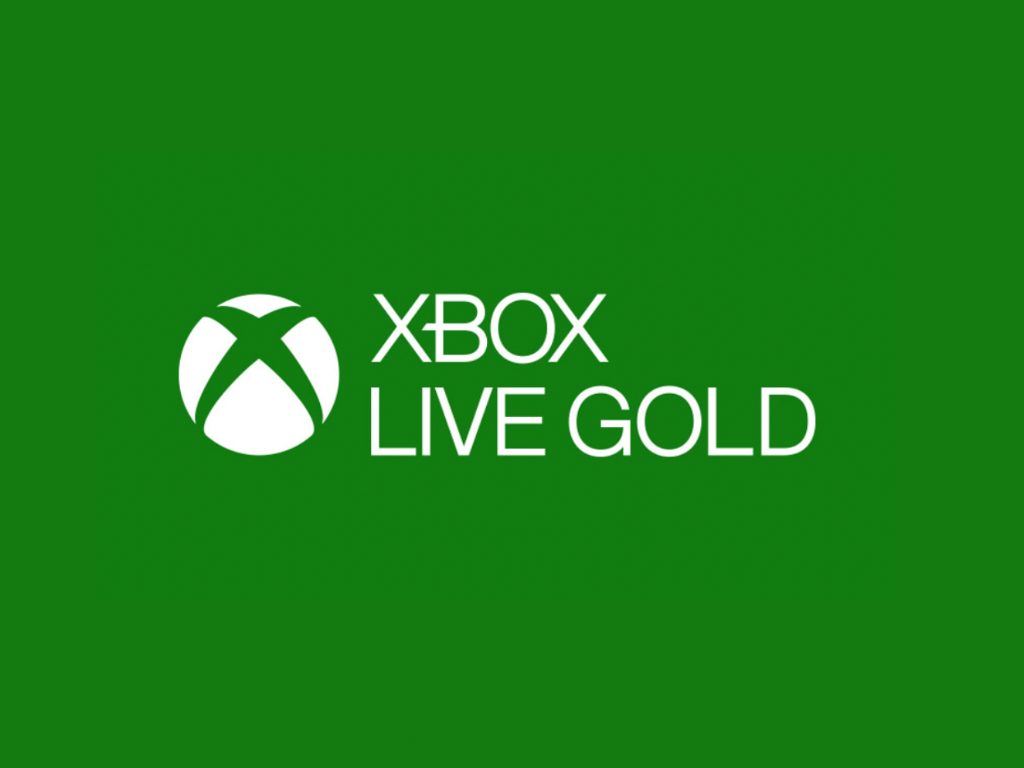 Microsoft announced today that it was increasing the price of Xbox Live Gold in select markets. The subscription service is still required to play all multiplayer games on Xbox consoles, even free-to-play games like Fortnite.

It seems a bit surprising to increase the price of Xbox Live Gold right in the middle of a pandemic when more people than ever have been playing games to cope with these difficult times, but here we are. Microsoft will notify all Xbox Live Gold subscribers affected by the new price changes, but here’s what you can expect:

If you're scratching your head at these latest price increases for Xbox Live Gold, you're probably not alone. Former Xbox exec Mike Ybarra suggested Microsoft "get rid of Gold, stop charging for multiplayer especially in F2P games."

Yikes. Get rid of Gold, stop charging for multiplayer, especially in F2P games. And put energy behind ensuring Game Pass is the best deal around. Must be a plan to make Gold only people go to Game Pass to show growth there. Poor communication on this, sadly.

Do you think that Microsoft chose the worst timing for announcing these price changes, and do you think it's time for Microsoft to finally get rid of Xbox Live Gold? Let us know what you think in the comments below.

Xbox Live Gold will cost more, but there will be 5 free Games with Gold in February