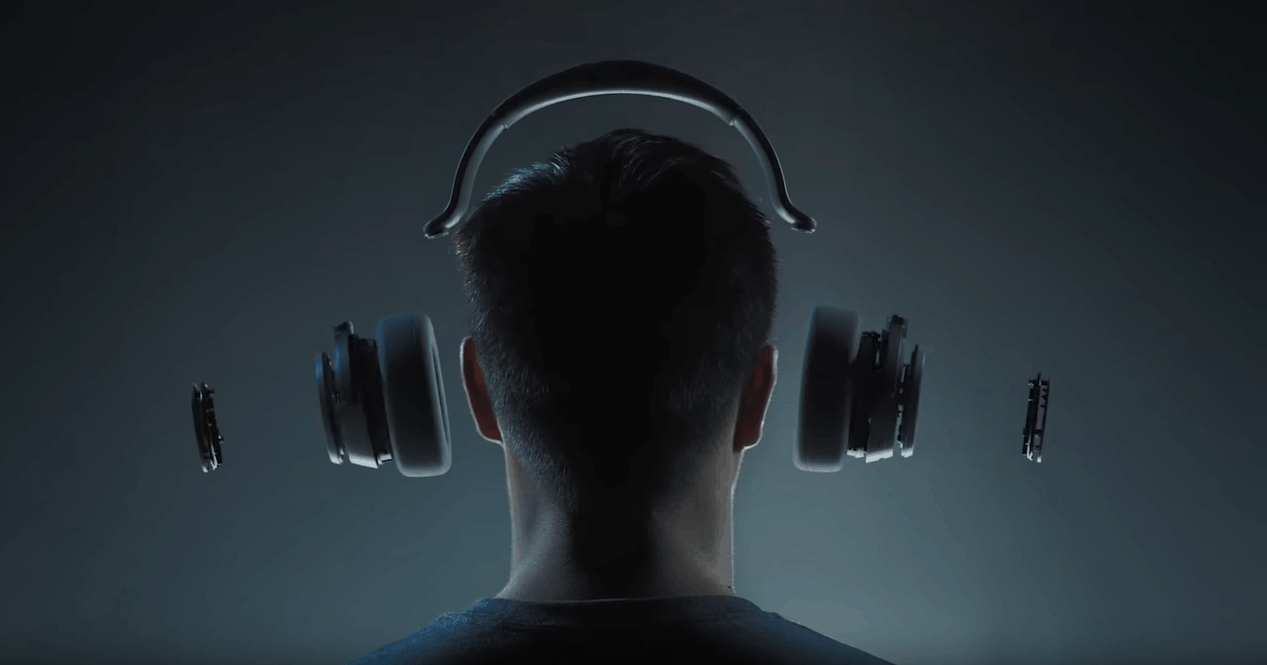 On the heels of announcing its first ever set of headphones, new Microsoft partner Human, Incorporate also announced the same day, that the company just received $21 million in its Series B investment round, to which it considered Microsoft a strategic investor.

Human, Incorporated's announcement conveniently dovetailed into Microsoft Surface event and subsequent announcement as the company sought a round of investment to launch its "next generation" headphone, dubbed Human Headphones.

Listening to the CEO of Human Inc. Bill Moore, it's becoming clearer as to why Microsoft decided to jump into the headphone space.

"Looking beyond today's legacy headphone designs, we see a huge opportunity for a new form factor designed specifically for busy, digital natives who wear headphones throughout the day."

While Human Headphones may be a near distant reality as an actualized product, Microsoft thought highly enough of the company's pitch/ and or demo to invest, while still bringing their three-year-old headphone effort to market.

Whatever the future holds for ambient auditory experiences, Microsoft seems to think it has an opportunity to be a part of it with its new Surface Headphones.

Edge on Windows 10 October 2018 Update is "the best Edge yet," Microsoft says