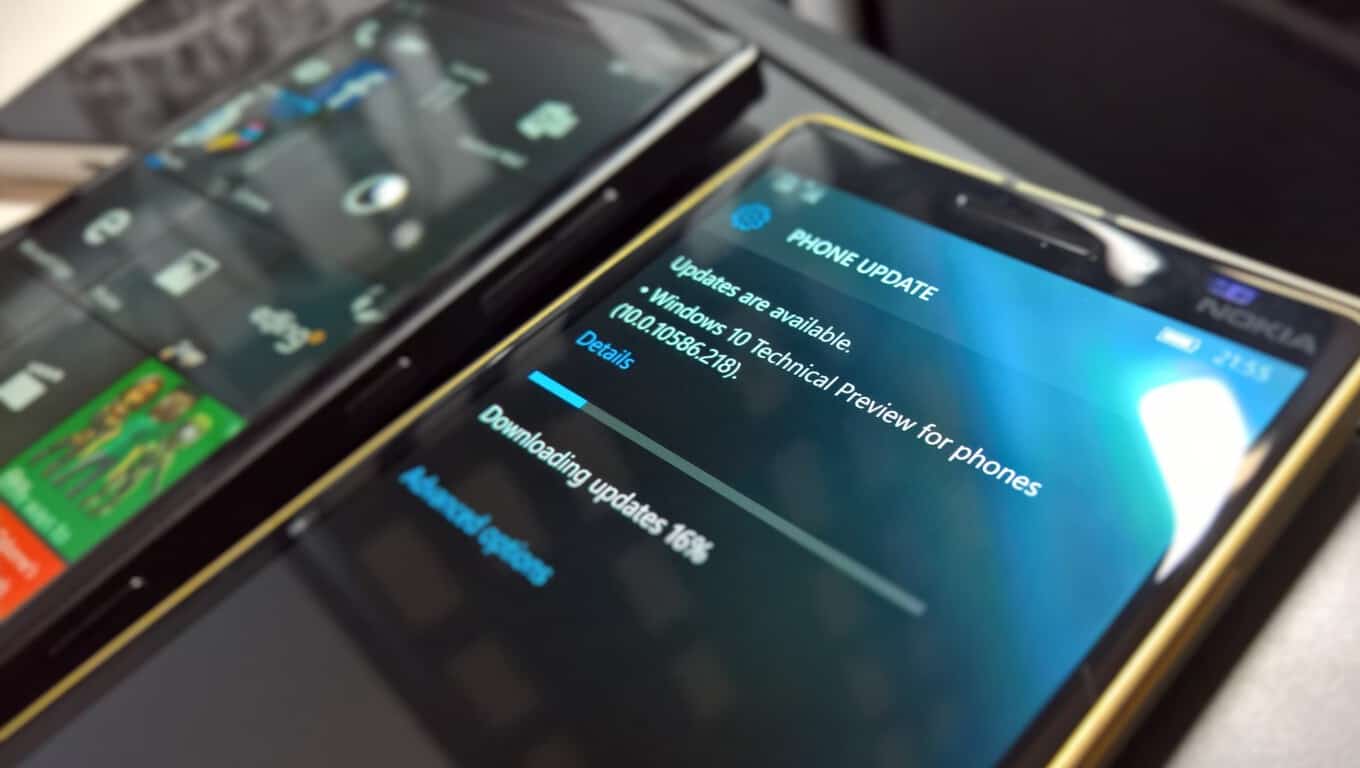 Microsoft is currently testing a new cumulative update for Windows 10 Mobile (and we assume desktop too) that packs more bug fixes and performance improvements. Last week, the company had build 10586.212 in testing but sources now say build 10586.218 has been promoted to the company-wide ring, meaning Insiders are next in line to receive the bits.

WinBeta can confirm that this new cumulative update fixes a bug on Mobile that involved the apps list not dimming the background when opening and closing apps, making it difficult to read text sometimes. There are likely more bug fixes included in this cumulative patch, so when it arrives keep an eye out on any other fixes.

This new cumulative update may arrive this week if history is anything to go by, as Microsoft is rather fond of releasing new updates on Patch Tuesday (which is tomorrow). Fingers crossed, but in the meantime stay tuned at WinBeta for more news regarding Windows 10 updates, features and more.