Microsoft: IllumiRoom cost was 'just too big a barrier' for it to happen 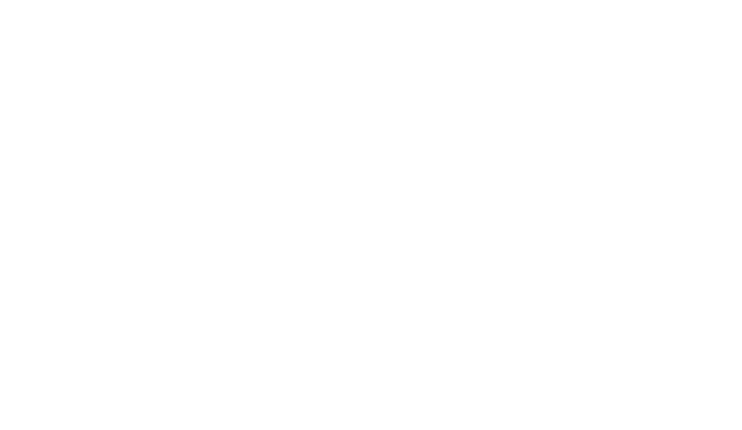 Remember IllumiRoom? IllumiRoom was described as a proof-of-concept system that augments the area surrounding a television with projected visualizations to enhance traditional gaming experiences. Truly the future of gaming. But it wont be here anytime soon due to costs.

According to a new report, Microsoft's Albert Penello, head of product planning for Xbox One, revealed that the future of gaming known as IllumiRoom was not followed through due to the cost. "It's very, very cool tech but it's, like, for a consumer, it requires projectors and things. It's really super-neat if you're in the lab and you've got Microsoft money and you could totally set up this awesome lab, but... we looked at it, but for an average customer it's, like, thousands of dollars [for the set up]," Penello stated.

Rumors had indicated that we might see the IllumiRoom feature during the launch of the Xbox One, but as we now know, cost will play a crucial role in delaying that. Until Microsoft can figure out a way to bring the price down, IllumiRoom will end up being a cool gaming concept restricted to Microsoft's internal labs.

If you are unfamiliar with IllumiRoom, take a look at the video we've embedded for your viewing pleasure below.

See what software or hardware works on Windows 8.1 with the Compatibility Center