Microsoft highlights what's new in PowerPoint Designer and what's coming up next - OnMSFT.com Skip to content
We're hedging our bets! You can now follow OnMSFT.com on Mastadon or Tumblr! 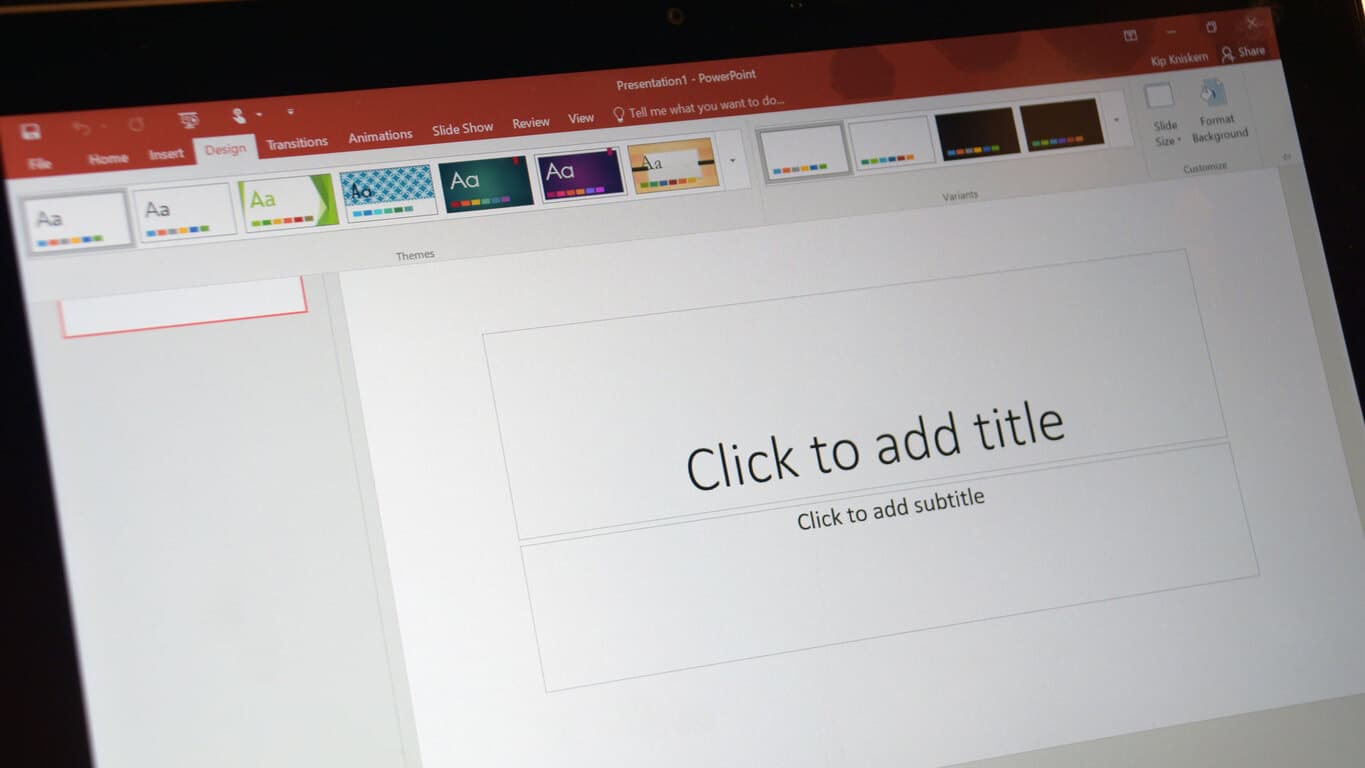 Back in November, Microsoft introduced Powerpoint Designer and Morph, two new exclusive features for Office 365 users to make it even easier to create slide presentations, even if you’re not a designer. In a blog post on the Office blog today, Microsoft is sharing that "Designer has saved our customers millions of clicks based on the amount of designs generated on a daily basis". That's why the company is introducing today three enhancements to Designer that will "give users even more creative options and greater visual impact"

The first new Designer feature is support for multiple images. All PowerPoint themes currently support two images while the specific Office and Gallery themes support up to four images. Microsoft plans to allow users to insert even more images across all PowerPoint themes in the future.

Last, a new facial recognition feature will identify people in an image and help you avoid to crop out portions or all of someone’s face. Microsoft explains that it will continue to use customer feedback to push Designer forward, and you can expect new Designer capabilities for things like bulleted text, data points and lists pretty soon.

In the meantime, note that you still need an Office 365 subscription as well Office 2016 for Windows desktop and mobile to use Powerpoint Designer. Let us know in the comments what you think about these new features.

Windows 10 Redstone to offer better pen support for apps, according to reports