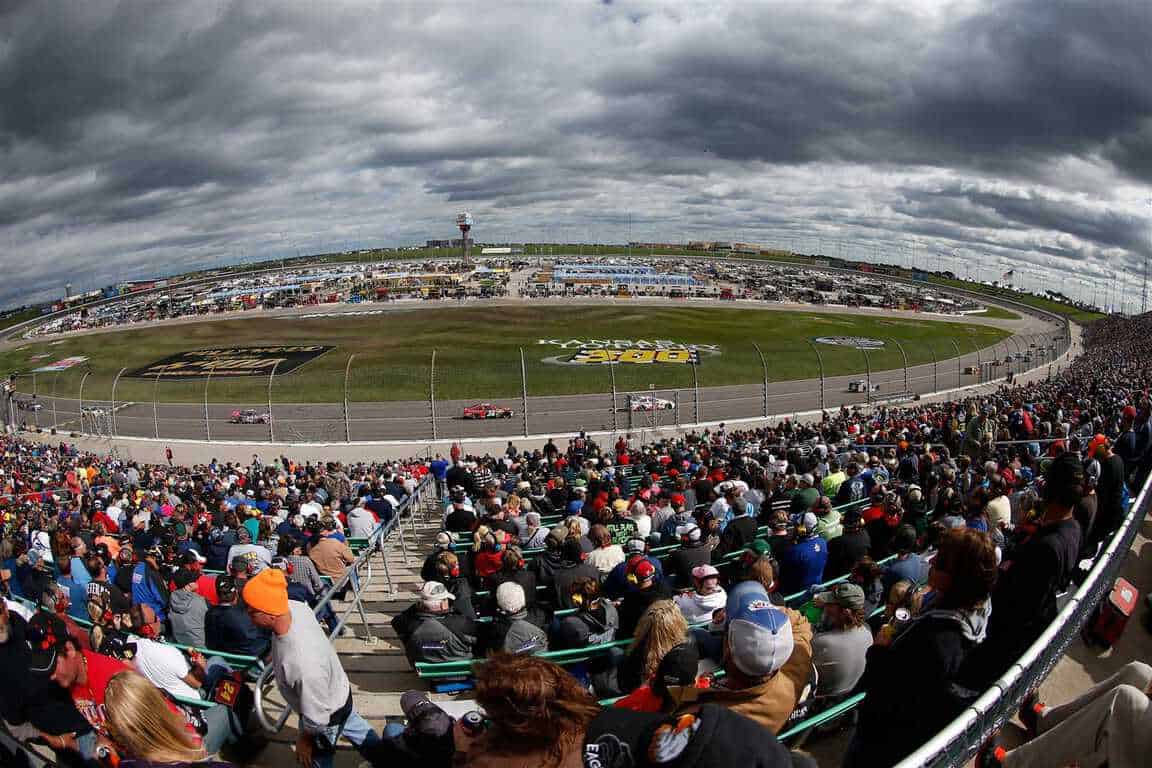 NASCAR is one of the biggest sports institutions in the United States, and it’s about time that its technology starts catching up to all of the other heavy-hitters in the sports industry. Microsoft is stepping in to help NASCAR do just that, creating an app that’s meant to do tons of the heavy lifting when it comes to managing a race. The app is going to be making its debut in races starting in the upcoming event out in California at the Sonoma racetrack, less than a hundred miles away from Silicon Valley.

It seems like the app is mostly there to track data reliably so that teams can keep an eye on relevant numbers while in the thick of a race. Things like historical data, timing and scoring, pit road officiating, video replay and car positioning are all tracked, condensed into an easier-to-digest format. On top of that, if there’s a violation of some sort going on, video can be cut and sent out via the app – a much more efficient way to get that information across than the current system of just calling out violations through the airwaves. It seems like Microsoft’s new addition to NASCAR’s toolbox is an overall upgrade on every front.

According to Microsoft, this iteration of the NASCAR app is very much “phase one” of the technology, covering some of the more critical bits of data that NASCAR teams need to make decisions during races. This is meant to be a “multi-stage” process, and going forward, Microsoft wants to “help NASCAR better utilize that information that we are helping them collect.” It’s hard to tell what exactly that means, and we’ll have to see how the first phase of the app works out in these beginning stages, but Microsoft has the potential to really improve NASCAR by introducing it to this technology.