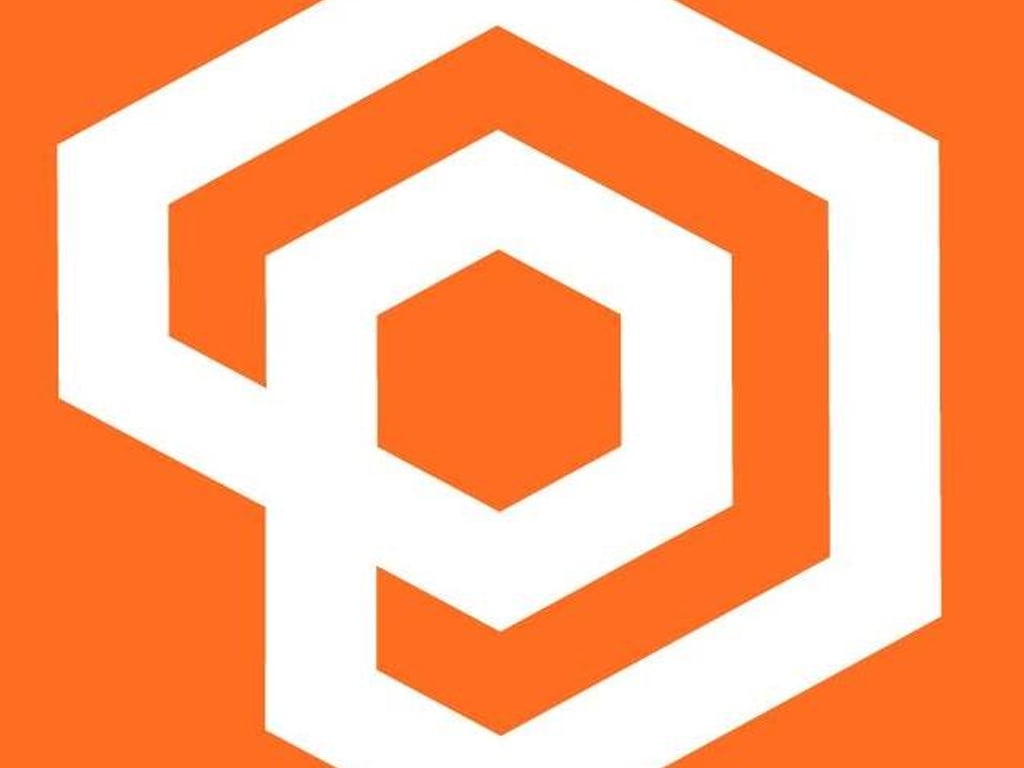 Microsoft announced this morning that they are planning to significantly reduce the cost of their Azure PlayFab Party service to such a degree that the new pricing could apparently “save teams up to 90%” when compared to what they currently pay.

The reduction in fees is the result of a switch to a usage-based pricing model which will only charge developers for the resources that they use. This change should make it easier for smaller developers, who don’t have the budget of larger companies, to give PlayFab a go as they will no longer have to invest as much as those working on major projects. Pricing details can be viewed here.

PlayFab Party is a service that provides online communication tools such as networking, voice chat, and text chat for developers to use in their games.

“PlayFab Party provides low-latency chat and data communication for your game’s players, saving you time and resources standing up and managing your own infrastructure,” today’s PlayFab blog post enthuses. “You can use Party for multiplayer networking only, for voice and/or text chat only, OR for both chat AND multiplayer networking! This managed game service is flexible, inclusive, and most importantly, reliable and secure. Backed by Azure cloud relays, Party is ideal for games or game modes where a cloud-hosted dedicated server is not desired (as opposed to a less secure, less reliable direct "peer to peer" connection between devices). Party is also well-suited to power voice and text communication for social experiences your app may provide (e.g. in-game squads or pre/post-game lobbies), even if you're using a cloud server as the game host.”

Microsoft acquired PlayFab back in 2018 with the PlayFab Party service launching in general availability in April of this year. Over 5,000 video game use PlayFab services with Sea of Thieves, Minecraft, and Rainbow Six Siege being some of the more well-known examples.

Someone got Xbox cloud gaming working on their Samsung smart fridge