Microsoft is giving up on MSN in China 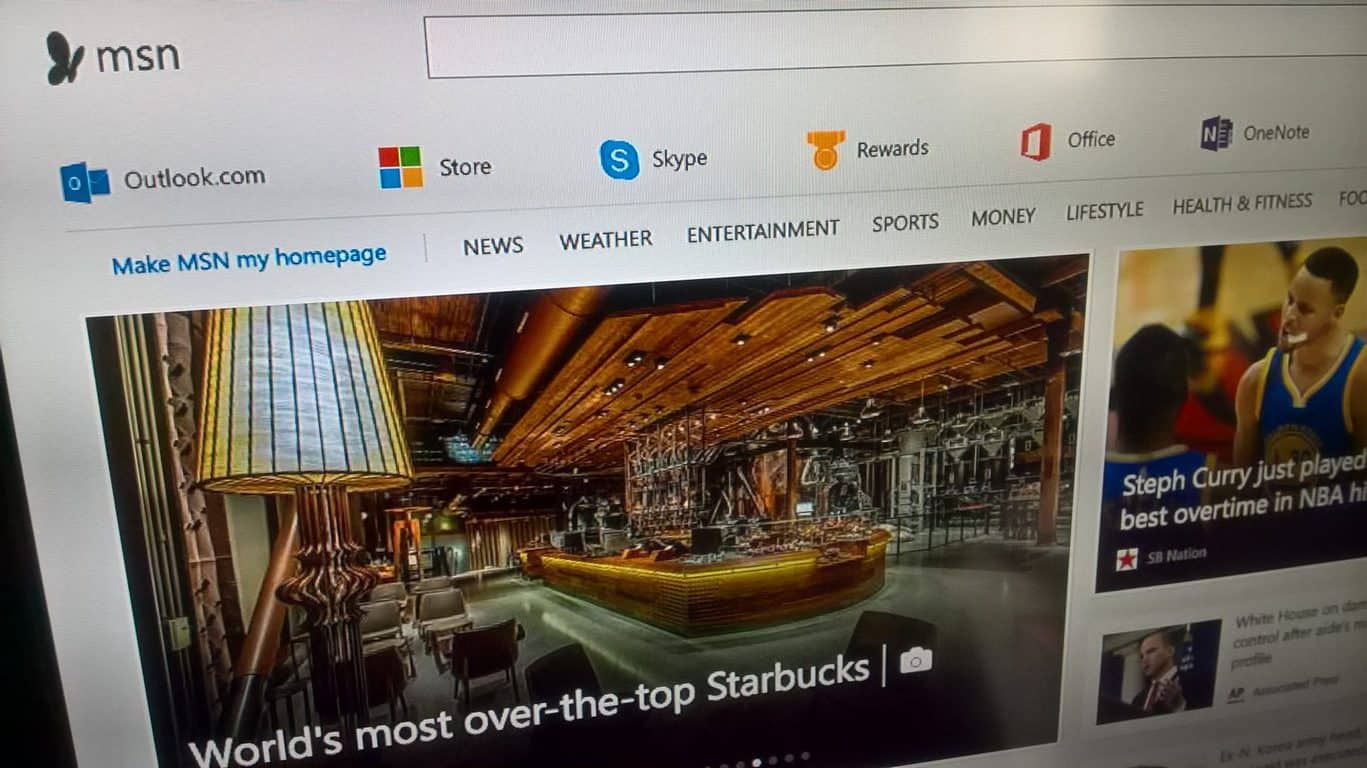 According to a report from CNN Money, Microsoft will shut down its MSN web portal in China starting June 7, 2016. The Redmond giant said in a statement that it remains “deeply committed to China,” but the company didn’t share additional details about the sunsetting of the Chinese version of MSN.

Microsoft introduced a redesigned MSN homepage in September 2014 that brought a new responsive layout and a tighter integration with Microsoft services such as Outlook.com, Skype, OneNote and even third-party services such as Facebook and Twitter. However, as you can see in the screenshot below the Chinese version features a slightly different design than what we currently have in the US:

The Chinese version of MSN is tailored for the Chinese market.

While the Chinese market is obviously an important one for US tech companies, Microsoft has had quite a difficult time to deliver versions of its products tailored for the Chinese market over the last few years. After China banned Windows 8 in government offices for security concerns back in 2014, Microsoft delivered a special edition of Windows 10 made for the Chinese government just two months ago. More importantly, we reported earlier this year that Microsoft was in the crosshair of Chinese antitrust regulators following governmental raids conducted by the State Administration for Industry and Commerce (SAIC) on Microsoft Offices in the country.

It may not be easy to be a content provider in the Chinese market where local services such Baidu, WeChat and Weibo are very popular. But it could also be possible that content curation websites such as MSN and Yahoo will decrease in popularity in the future as we rely more on more on social networks to get some fresh news. Indeed, even Microsoft’s digital assistant Cortana can deliver news tailored for you. Do you often use the MSN website or the MSN apps on your devices? Please tell us about your experience in the comments.