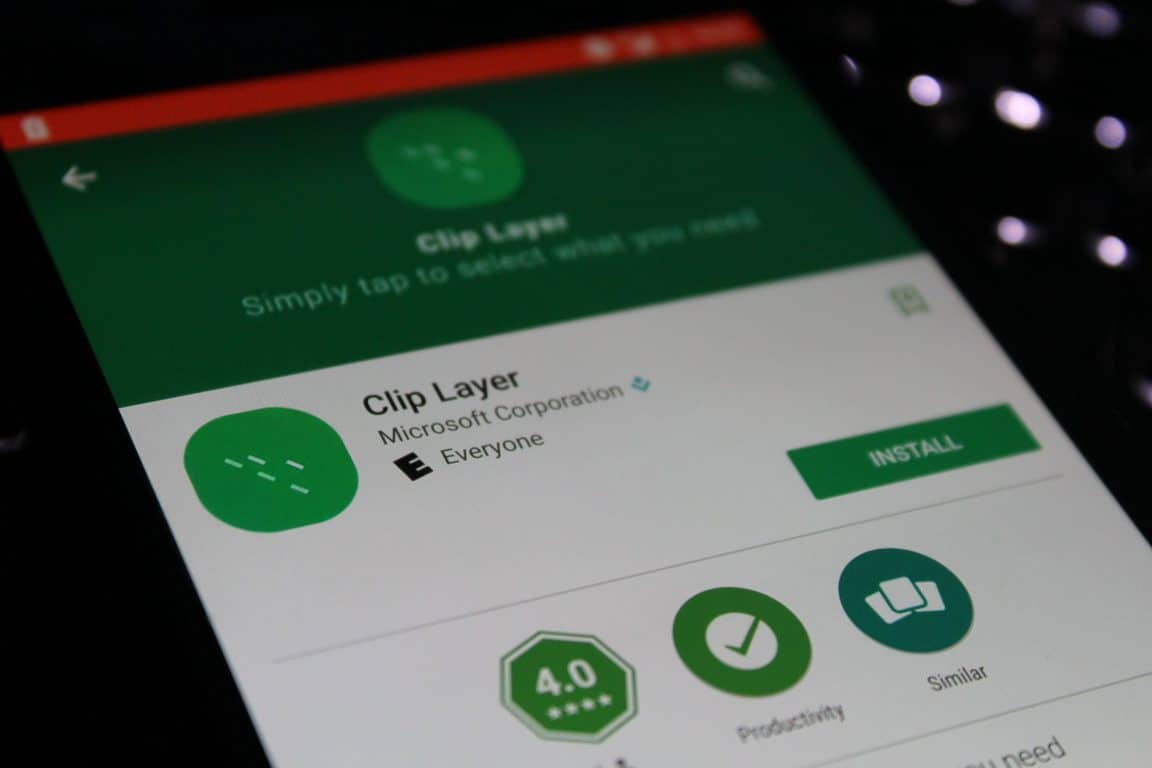 Ranging from Arrow Launcher, Hub Keyboard, and Sprightly, the Microsoft Garage has developed and released a plethora of apps, mostly for Android and iOS. Today, with the fresh and new announcement of Clip Layer for Android, yet another app has joined this list of Microsoft Garage projects.

According to Microsoft, Clip Layer aims to allow you to easily snip and share almost anything that appears on your Android screen. Designed by Steve Won, a senior designer at Microsoft Office, the app applies a universal overlay over any screen that makes it quick and easy to select a snippet of information, copy it and act on it by sharing. 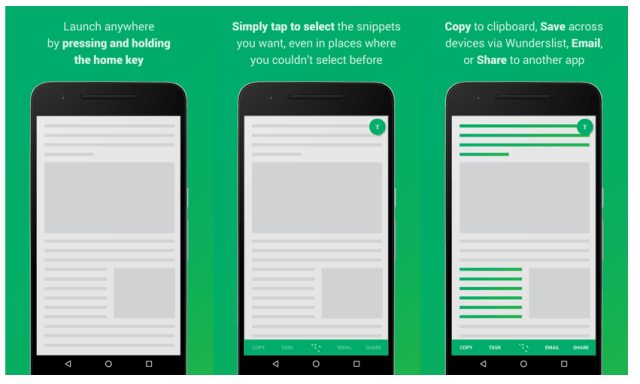 The app is Steve Won’s second app released through the Microsoft Garage, and was created after the senior designer found it hard to select text and other elements in certain apps. Steve was also responsible for the Hub Keyboard, which he says gave him the experience to developer Clip Layer by himself:

“This time around, at least I had a better idea of the entire picture. I had peace of mind, knowing what to expect and how to plan for everything… Like a lot of people, my phone is the center of my life… I like to share what I’ve seen and I noticed a couple of problems unique to consuming on a smartphone… If I take another step back, the root of the issue is similar to Hub Keyboard… Apps being silo’d is a common problem for both, as there is no standard way to share or pull information across apps… “

If Steve’s story has grabbed your attention, you can head over to the link below and download Clip Layer for your Android Device.  Once you’ve checked it out, do let us know what you think by dropping us a comment in the section below!