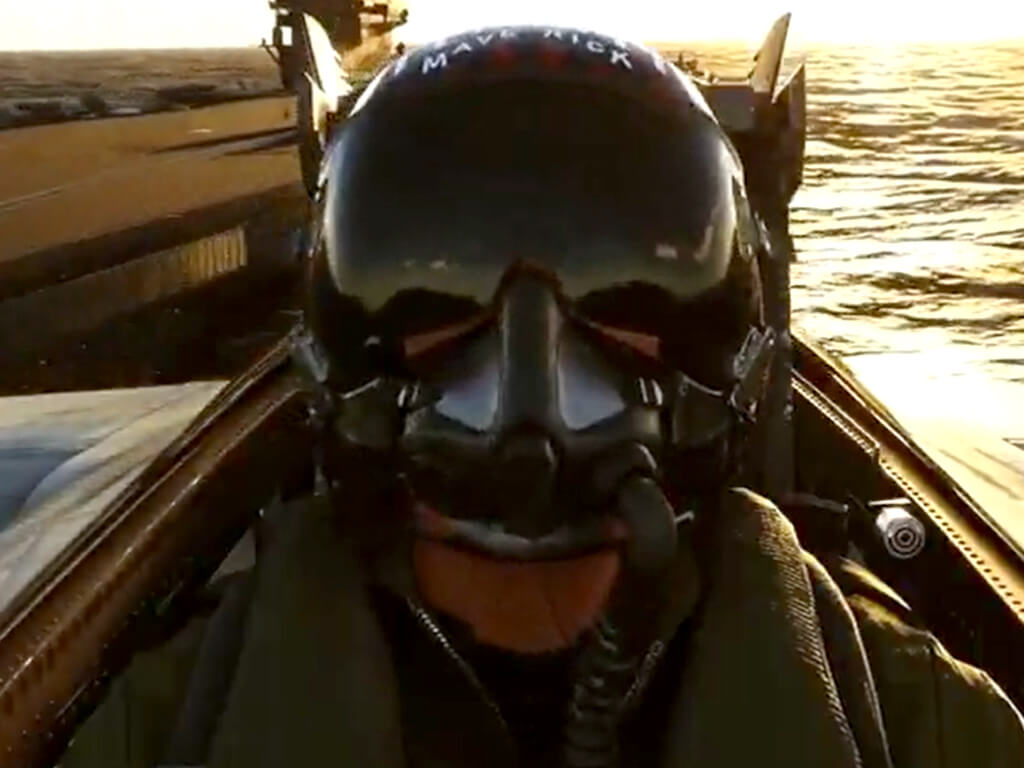 The long-delayed Top Gun: Maverick content for the popular Microsoft Flight Simulator video game is finally on its way and has officially been given the launch date of May 25th, just a few weeks from now.

Very little information is known about this free content update which was first announced back in E3 2021 with a short, and admittedly cool, teaser video which you can watch below.

Microsoft Flight Simulator’s Top Gun: Maverick content update was delayed due to it being a cross-promotion marketing initiative for the theatrical release of the Top Gun: Maverick movie. The movie, like many many films over the past few years, had its release pushed back so that it could debut in as many theaters as possible after the pandemic, for the most part, was brought under control, vaccinations were up, and lockdowns had been removed.

A connected promotional website that uses your device's camera to (kind of) make you a pilot in the Top Gun universe is also now live.