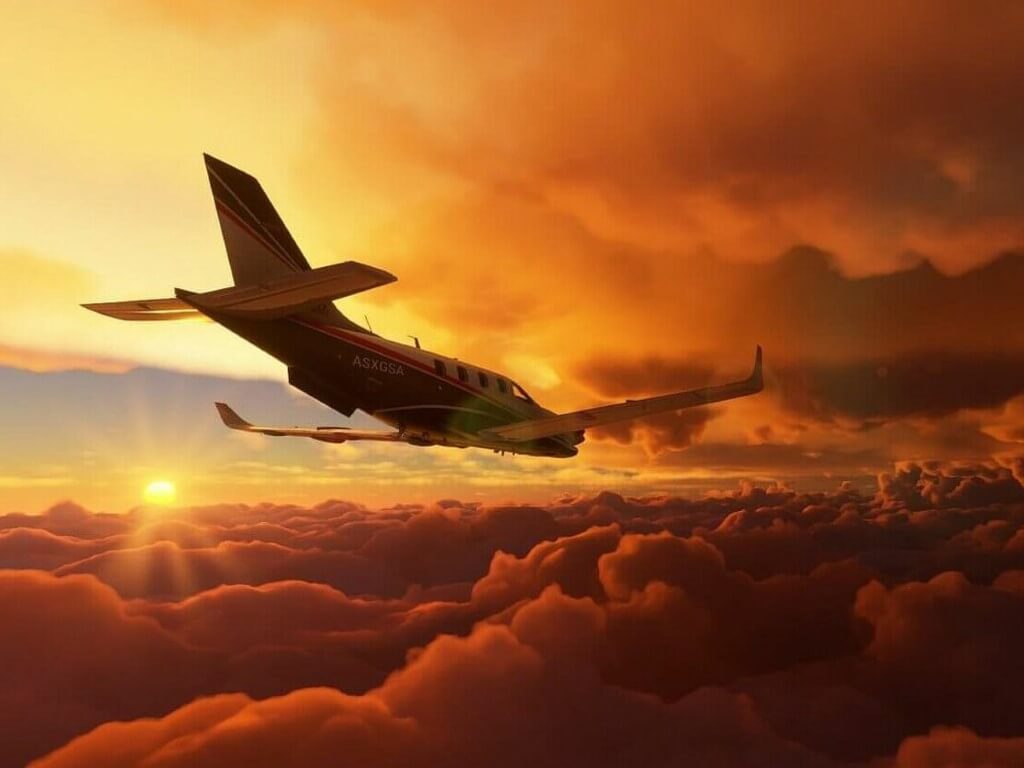 Microsoft Flight Simulator will be one of the four games to receive DLSS 3 compatibility this month. Below is the complete list of PC games getting the graphical boost in November.

If you aren't familiar with Nvidia's DLSS (Deep Learning Super Sampling) technology, it utilizes AI processing to upscale frames rendered at a lower-than-native resolution, so that they appear as sharp as you'd expect. This process allows for higher framerates, and therefor a smoother visual experience.

The latest iteration of the technology, DLSS 3 was released on October 12th, 2022. Note that DLSS 3 is only available with Nvidia's GeForce RTX 40 graphics cards, which were first unveiled back in September. The performance boost for Microsoft Flight Simulator can be seen in the graphic below, courtesy of Nvidia.

Other PC titles that have received the DLSS 3 treatment thus far include A Plague Tale: Requiem, Cyberpunk 2077, The Witcher 3: Wild Hunt, Naraka: Bladepoint and dozens more.