Microsoft fights back, says Apple “stands alone as the only platform to deny consumers from cloud gaming” - OnMSFT.com Skip to content
We're hedging our bets! You can now follow OnMSFT.com on Mastadon or Tumblr! 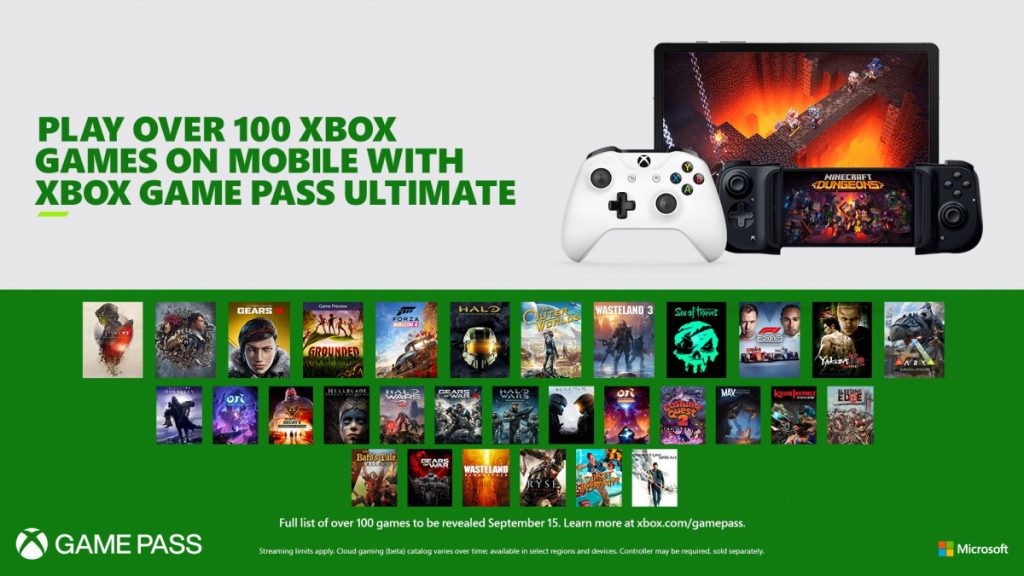 Microsoft is fighting back against Apple after the iPhone maker blocked the Xbox Game Pass cloud gaming service (Project xCloud) out of the Apple App Store due to its policies. In a statement seen on Windows Central, Microsoft had some harsh words for its longtime rival, saying that “Apple stands alone as the only platform to deny consumers from cloud gaming.”

In another part of the statement, Microsoft addressed Apple’s policies of treating games on Apple App Store differently. This refers to the policy where Apple doesn’t have to moderate other streaming apps (like songs on Spotify or movies on Netflix) because they consider games as different and “interactive.” On this, Microsoft says to Windows Central, “It [Apple] consistently treats gaming apps differently, applying more lenient rules to non-gaming apps even when they include interactive content.”

Microsoft ended its statement by pointing out that despite what Apple says, all games on Xbox Game Pass are “rated for content by independent industry ratings bodies such as the ESRB and regional equivalents.” Microsoft also hinted at being a cross-platform company, saying that it is still committed to finding a path to bring cloud gaming with Xbox Game Pass to iOS. “The customer should be at the heart of the gaming experience and gamers tell us they want to play, connect and share anywhere, no matter where they are,” said Microsoft.

Indeed, it now seems as though Microsoft has joined the rest of the world in addressing Apple’s unfair App Store policies. This will shape up to be a new controversy, for sure, and we will keep you updated. Do you stand with Apple, or Microsoft? Let us know which side of the controversy you stand on by dropping us a comment below.