Microsoft explains why Windows 8.1 is an update and not an upgrade 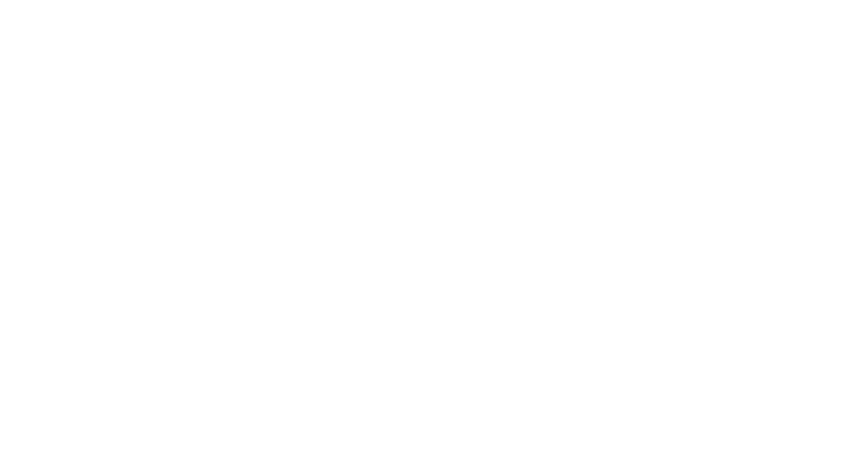 According to Microsoft, Windows 8.1 is an update and not an upgrade. If Windows 8.1 was an upgrade, Microsoft would have deferred revenue or charged consumers for using or purchasing the upgrade. This would ultimately affect the Windows earnings, which we would see during quarterly financial results.

"Software updates are evaluated on a case-by-case basis to determine whether they meet the definition of an upgrade, which may require revenue to be deferred and recognized when the upgrade is delivered," Microsoft stated in a Form-10K filing. "Windows 8.1 will enable new hardware, further the integration with other Microsoft services and address customer issues with Windows 8, and will be provided to Windows 8 customers when available at no additional charge. We evaluated Windows 8.1 and determined that it did not meet the definition of an upgrade and thus have not deferred revenue related to this planned release," Microsoft explained.

Microsoft has been referring to Windows 8.1 as an update all along. During the Worldwide Partner's Conference (WPC) 2013 event, Microsoft's Tami Reller stated that Windows 8.1 is a "free update" and that "it's safe to say that's a lot of functionality coming free in an update."

So there you have it. Microsoft's reasoning for calling Windows 8.1 an update and not an upgrade revolves around money and the attempt to not lose any.

Surface RT and Surface Pro finally available in Taiwan, but is it too late?