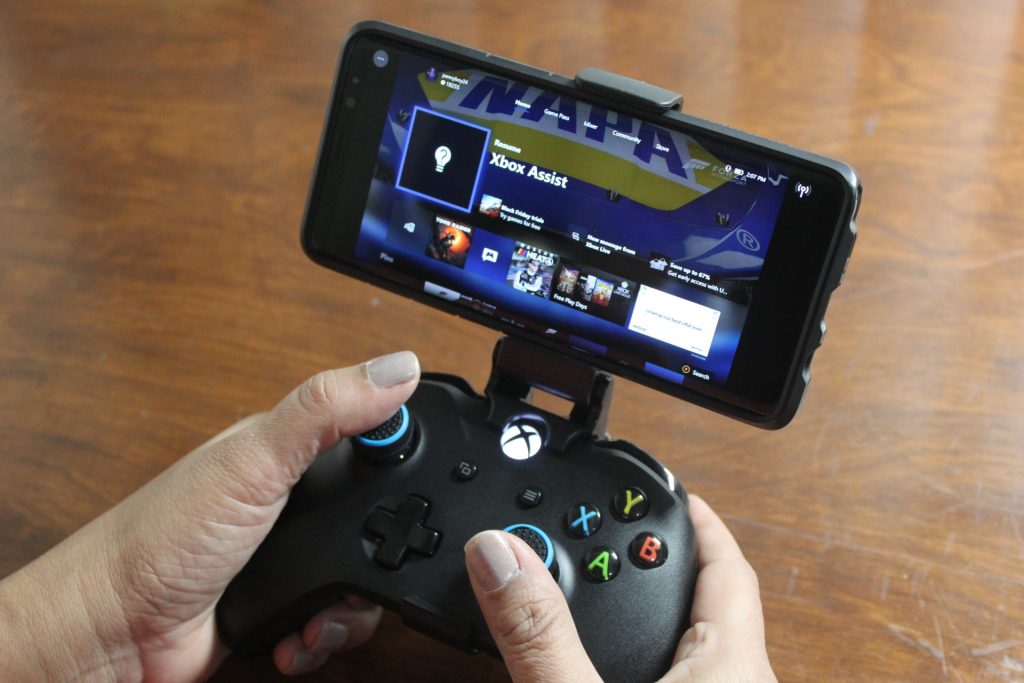 Xbox Console Streaming, a new feature that will allow any Xbox One owner to turn the console into a personal Project xCloud server is now expanding to additional markets. Microsoft announced today that Xbox Insiders in all Xbox-One supported countries can now try out the experience.

Now that Console Streaming has expanded, Xbox gamers outside of the United States and the UK will finally be able to stream any Xbox games they own right to their Android phones or tablets. According to Microsoft, this marks an important step in a "journey to deliver game streaming to Xbox players around the world."

You'll also need to make sure that you have a phone or tablet running Android 6.0 or higher, with Bluetooth 4.0. Of course, a Bluetooth-enabled Xbox One Wireless Controller is also a requirement, as is a high-speed Internet Connection. The Xbox Game Streaming (Preview) app from the Google Play Store is also required for the experience.  Microsoft recommends at least 4.75 Mbps upstream bandwidth for this experience, as well as network latency of at least 60 ms or less. Your Xbox must also be set to Instant-on for it to work.

We went hands-on with both xCloud and Xbox Console streaming at the end of last year. We found it to be a killer feature that's good enough to put away our Nintendo Switch. You can read more about the experience here.

All 3 versions of the Dragon Ball Z: Kakarot video game are now live on Microsoft's Xbox One