Microsoft events among the most-viewed developer conferences in 2015, says CodeChannels - OnMSFT.com Skip to content
We're hedging our bets! You can now follow OnMSFT.com on Mastadon or Tumblr! 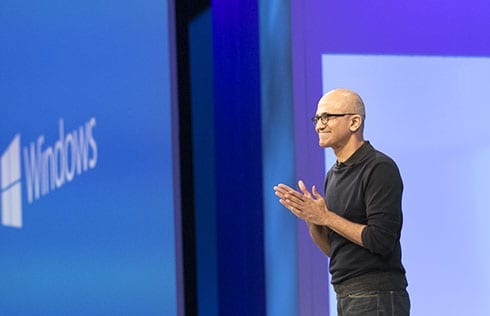 CodeChannels, a site that aggregates developer videos from the likes of Microsoft, Google, Apple, Amazon, and others, has listed their top 10 most-viewed developer conference videos of 2015. The Microsoft MSDN blog wants us all to know that three Microsoft conferences were among the top 10.
Here's the list:

The list follows the most popular development platforms in a fairly straightforward way, including the dominance of Android and iOS in the mobile world. We imagine things will stay the same for 2016, although we're sure Microsoft would love to climb up that list a few rungs.

The best tips and tricks for your new Microsoft Band