Microsoft employees refer to Windows 8 as "the new Vista" 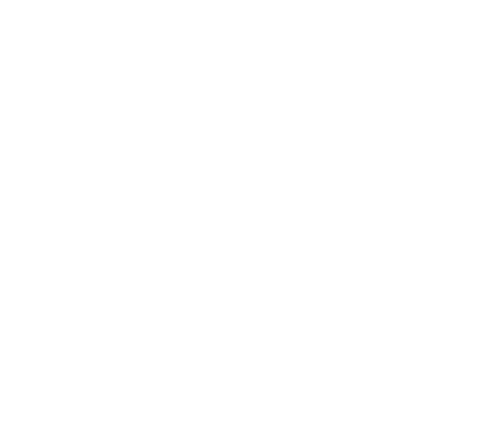 If you don't like Windows 8, don't worry, you are not alone. Even the employees at Microsoft aren't very excited nor are they particularly proud of it. In fact, they like to refer it as "the new Vista" within the devices and services giant, at least according to a new report.

When Microsoft released Windows 8, a herd amount of its users didn't like it. The software giant had put so much emphasis on touch and swipe that the operating system became very hostile for regular desktop users. This wasn't the first time an operating system from Microsoft had received such bad reviews and negative feedback. The other operating system which shared the same fate was Windows Vista, which was a train wreck. So when Microsoft employees refer to Windows 8 as "the new Vista", it doesn't really come as a big surprise.

Microsoft watcher Paul Thurrott revealed on Twitter that this is exactly what's happening inside the firm. In follow up tweets, Paul explains how from the sales standpoint, this actually makes sense, since Windows 8 might not have sold as many copies as Windows Vista.

History suggests that Microsoft learns from its past failures and makes strong comebacks, as we saw in the case of Windows 7. The operating system fixed everything that was wrong with Windows Vista, and did it so well that Windows 7 is now the most used desktop operating system in the world. So can we expect the same from Windows 9?

As the April 8th deadline nears, the majority of ATMs are still running Windows XP