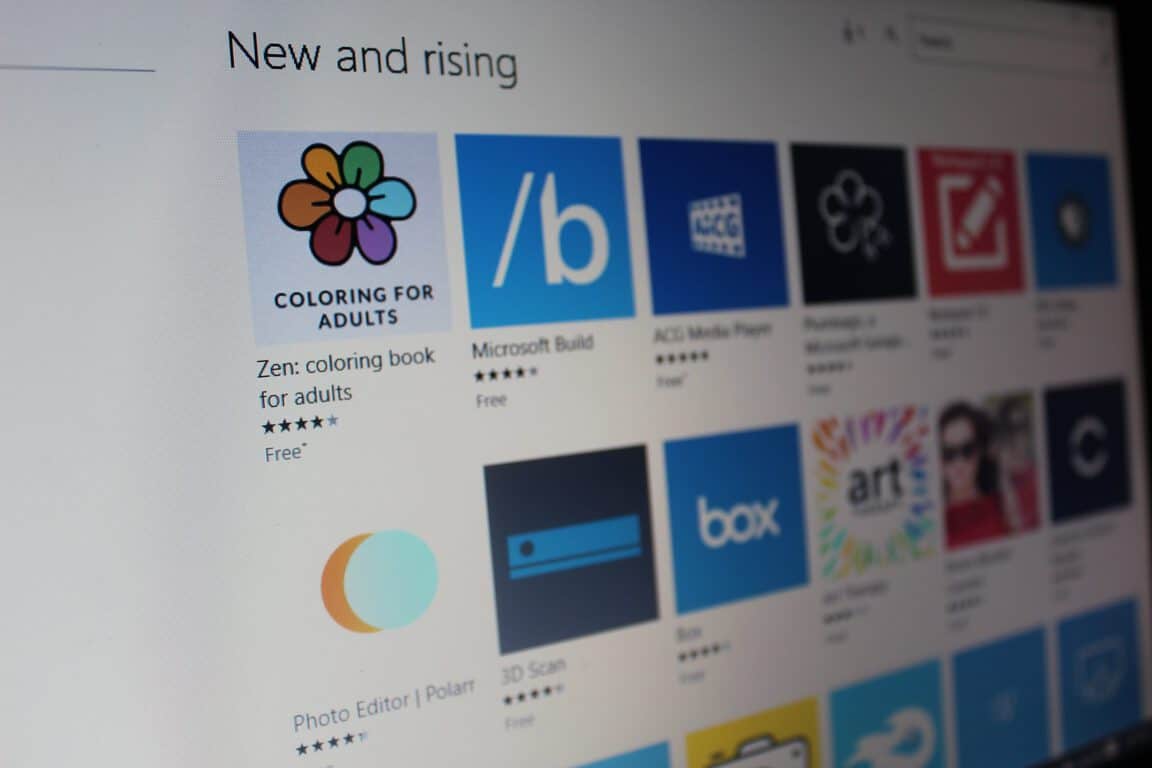 One of Microsoft’s employees, Kurt Shintaku, who is an Account Technology Strategist, sent out a tweet on Twitter, informing people that apps pulled from the Windows Phone store are being rewritten as Universal Windows Apps for Windows 10 Mobile.

Since some of you haven't figured it out yet, when a manufacturer pulls their Windows Phone app, it's because it's being rewritten to UWA.

As an Account Technology Strategist, Shintaku works closely with several Fortune 500 companies who are partners of Microsoft or involved in Microsoft’s platforms. He has previously worked with the accounts of companies such as:

In previous employment, Shintaku has worked at VISA and Hewlett Packard as a Software Test Engineer.

With this information in mind, the information contained in the tweet is substantiated, as Shintaku will be working directly with large companies who are developing apps for Windows 10. We recently reported that Amazon has pulled its app from the Windows Store and plans to shut it off completely on August 15th. Many have hoped for a new app, in the form of a Universal App for Windows 10. It seems that, without any direct information, this could be on the cards, as Shintaku sent out the tweet earlier today, to coincide with the growing reports of Amazon pulling its app from Windows Phone.

So, if one of your favourite apps has disappeared from the Windows Store recently, stay calm for now. It could be coming back in an improved form, with cross-device support on Windows 10.