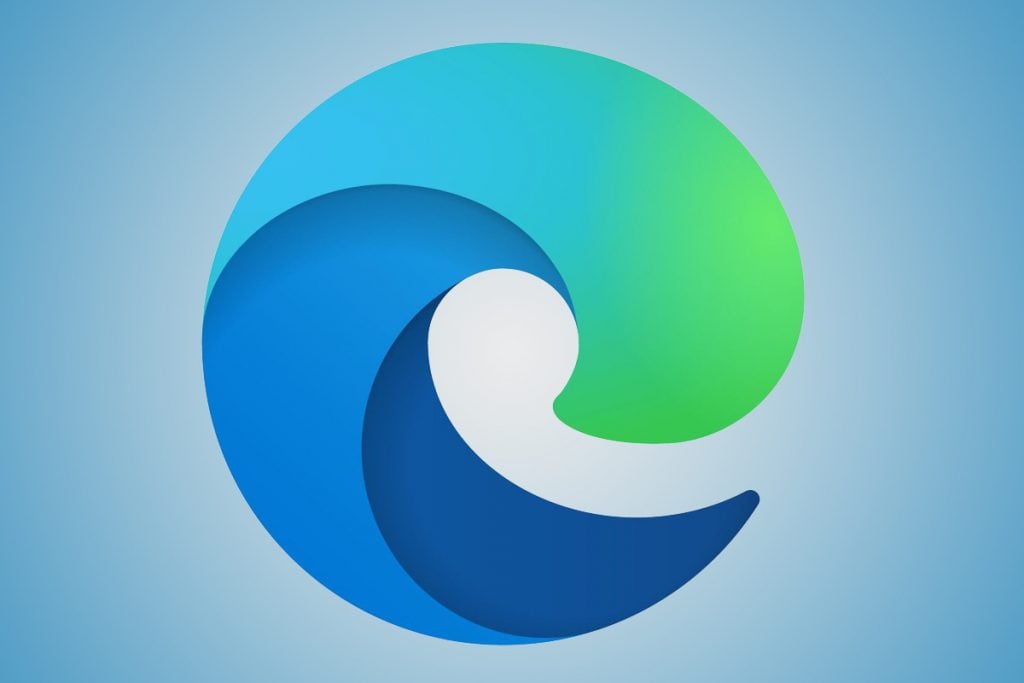 Just a year ago, Microsoft was not in a position to compete against Mozilla Firefox in terms of market share. Interestingly, now it seems like the new Microsoft Edge has turned out to be a winning card for the Redmond giant. NetMarketShare released its monthly report for March 2020 which shows that the new Microsoft Edge browser is now the second most popular desktop browser (via TechRadar). It’s surprising to see that the browser has finally surpassed Mozilla Firefox to secure the second position worldwide.

According to the report, Microsoft’s Chromium powered Edge has finally managed to move ahead of Firefox with a 7.59 % market share. Notably, Firefox stands at the third position with its 7.19 % share. As for Google Chrome, it is still one of the most popular web browsers amongst desktop users which still remains ahead of all, as its market share is now close to the 70 % mark. 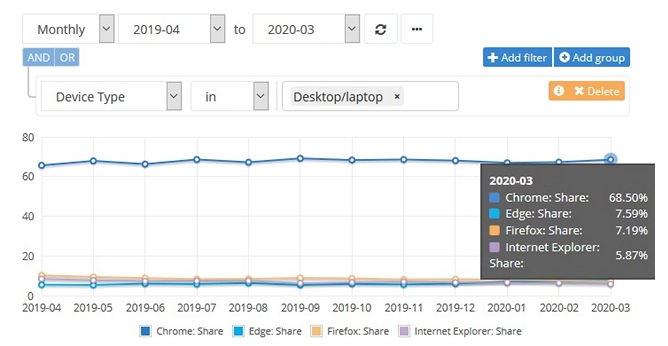 However, it remains to be seen how many people have actually switched to the new Microsoft Edge from Firefox because we still don’t know the exact figure. But at the same time, it would be interesting to see if the gap between the two decreases within the next few months as Microsoft is constantly improving its default browser by releasing new features.

Do you think that Microsoft would be successful in its efforts? Let us know in the comments section below.