As it hopes to improve the performance and security of web browsing, Microsoft Edge is now able to support for TCP Fast Open. TCP Fast Open gives the opportunity for Edge to turn down the round trip time (RTT) of encrypted data exchanged through the network. It is currently only accessible in the about:flags settings for Windows Insider Preview builds 14352 and higher, and will be used for EdgeHTML 14.14361 and higher.

While they are already preparing for TSL 1.3, Microsoft has already begun a turnover of a 3-RTT exchange to the lesser, and much faster, 1-RTT or 2-RTT. This means that the TCP Face Open and the use of TLS False Start will reduce page load time by about 50ms.

To understand the handshake between a server and a client, take a look at the diagram below. With 3 RTT, the current TLS requires the initial Client and Server Communication to begin and finish before encrypted data can be communicated between the two. 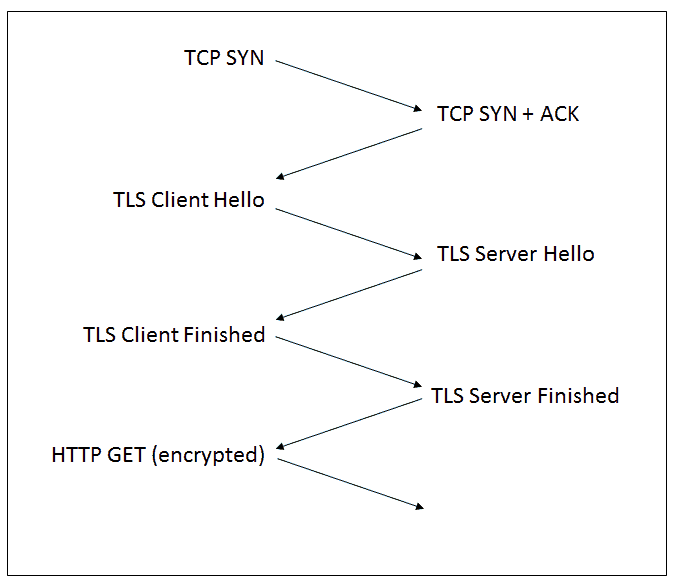 The first step was improving the TLS False Start, which begins sending encrypted data as soon as the TLS returns the server’s response. This eliminated the need for the server to finish before the data was sent, making it already faster.

Afterward, the TCP Fast Open procedure inserts an empty cookie when a user visits a site for the first time. This empty slot requests a cookie to return from the server, which will then be used every time the user visits the site after that. While Fast Open remains enabled, the data with the cookie can be sent alongside the TLS Client Hello and initiate the handshake sequence simultaneously. This leaves only 1 RTT left before the data moves forward to the server.

With the upcoming TLS 1.3 that is expected to release from the IETF later this summer, Microsoft Edge is stepping up to the plate. Their next goal? 0-RTT in which the encrypted data will be sent all at the same time as the TLS Client Hello and the previously stored server information. 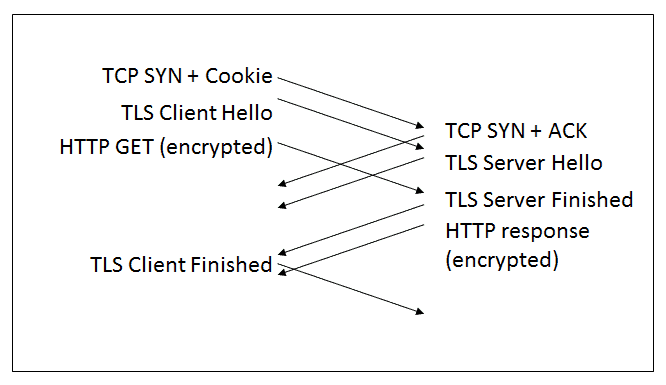 While the aspiration is admirable, Microsoft assures that they will take every measure to ensure that security is a top priority alongside quick and easy browsing.

Learn more about the evolution and technicalities of RTT solutions in the Windows blog post.