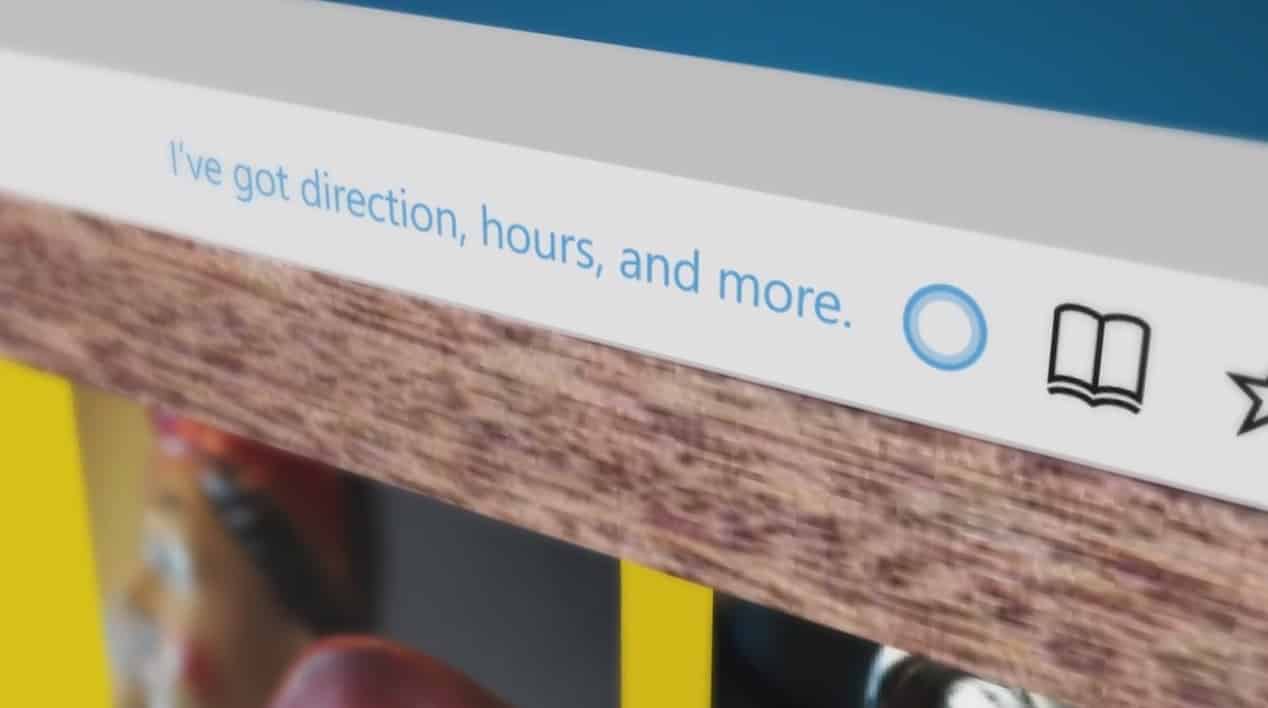 We reported earlier on the first ever Microsoft Edge browser Q&A that was being hosted on Twitter. At the time, many of us here at WinBeta expected the usual moaning and groaning of missing features and daft comparisons to absent Chrome-like features of the browser. However, the community at large surprised us with poignant questions about the future of Microsoft’s Edge browser. Furthermore, the responses from the Edge team were also very encouraging and laid out a clear path the browser is set on.
During the almost 2-hour long rapid fire Q&A, the Edge team stayed on focus and answered most questions with relatively clear answers to most.
Right out of the gate, the Edge team was presented with extension API questions. Edge users wanted to know when they could expect the new Edge browser to beef it up in the extensions department. Unfortunately, the Edge team has no estimates on the when extensions would be implemented. However, the team seems to understand it’s a major draw and claims to be working on it.

@nickgully #AskMSEdge Sandwiches, fruit, cookies! No ETA for extensions but it's a priority for the team & we're working on it.

Since the depreciation of mobile IE11, some Windows users have longed for a more touch-friendly experience. When asked about the possibility of a more tablet like version of Edge, the team seemed interested but didn't have a definitive answer on an implementation.

@wenti_man Thanks, yeah a better tablet-specific experience is something we're interested in for the future. #AskMSEdge

#AskMSEdge @sloverlord Yes, swipe to go back is under development. Full-screen mode is on the backlog.

As the Q&A rolled on the questions got a bit more specific. Fortunately, the answers from the Edge team continued to be informative. Currently, the Edge browser prides itself on being relatively fast and lightweight, but much like Windows 10, a lot of traditional functionalities had to be stripped away to accomplish such a feat. Now users are asking for items such as save target as to come back. Fortunately it looks like some of that missing functionality is making its way back to the browser, and soon.

@vdmeulenz Thanks for the love! We're working on save target as; stay tuned for a future Insider build!

Other returning features include browser enabled streaming of content (DLNA style) to smart TVs, download options like Save As, new key commands for opening Edge Windows, and improvements to the drag and drop features of the browser.

@KarstenHansen_ Great question... We're working on it! Look out for a preview build soon.

The Edge team also discussed its plans for ‘encouraging’ people to move towards using the new browser by announcing the dropping of support for older versions of IE in January. Understandably, Microsoft has a two-pronged approach to upgrading where it is baking an almost emulator-like experience in newer versions of IE and Edge, to continue to support enterprise use of IE.

When asked about a cross-platform strategy for Edge, the team was quick to note that the Edge browser is Windows 10 only. However, as Microsoft continues to port over Windows 10 exclusives such as Cortana, it’s not out of the realm of possibility, a version of Edge could land on iOS or Android someday.

As some of us eagerly await the Windows 10 update to the Xbox One, the Edge team revealed that the Edge browser will make its way to the console.

#AskMSEdge @SHarshaT Yes, Edge will be coming to Xbox One

Unfortunately, for those hoping that Windows 10 Mobile would be lock in step with the Edge development on the desktop, the Edge team laid out its priorities for the time being.

This news seems like a missed opportunity as the rumored pen enabled 950XL is only a couple of months away from launch. Having note taking abilities on web pages in Mobile seems like a no-brainer, especially with the Galaxy Notes of the world already doing so.
The Edge team does appear to be at least working on unifying the experience between the two platforms by adding sync functionality back in.

#AskMSEdge @AydnNizam No plans for Fav bar on mobile (not much space!). Mobile sync is in the works.

The remainder of the Q&A trailed off into encouraging users to continue to submit feedback, as the Edge team is actively sifting through our request and prioritizing features based on them. As the Edge browser continues to evolve, the development team seemingly wants it to do so alongside the voice of both users and developers.