Microsoft to drop retail version of Windows 8, offer OEM and Upgrade only? (rumor)

A new report suggests that Microsoft is planning on dropping retail boxes of Windows 8 in favor of just an Upgrade package and OEM package. This new rumor comes along with another rumor that Windows 8 is expected to be officially released on October 28th. 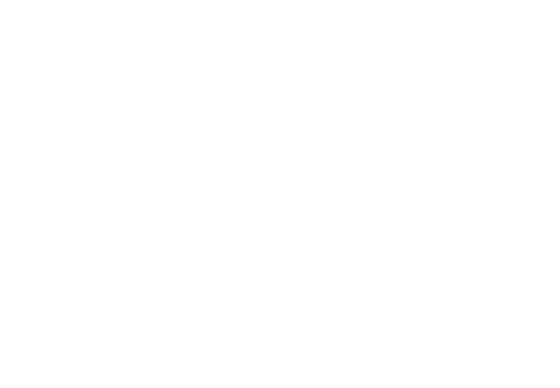 A recent report suggests that Microsoft will make available Windows 8 to the general public on Sunday the 28th of October. This report is based on an anonymous source who works at an OEM. Regardless if this is true or not, Microsoft is expected to release Windows 8 at the end of October.

Windows 8 reaches 8513, RTM getting ever so closer