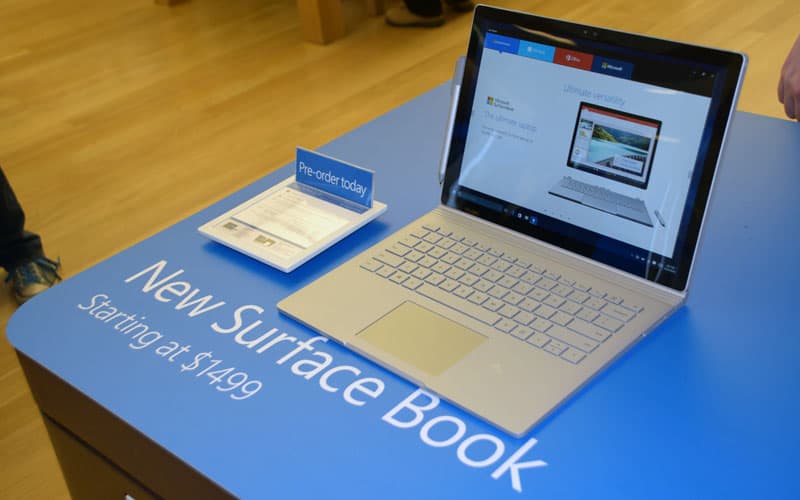 Last week Microsoft unveiled its first lineup of devices specifically designed for Windows 10. The Windows10Devices event showed off everything from new flagship phones, an updated Surface Pro, a new version of the Microsoft Band, and Microsoft’s first ever laptop, the Surface Book. Most of these devices have gone on pre-sale online and in-stores, with the Surface Book briefly selling out.
Soon all of the new Windows 10 devices will officially be on sale in Microsoft Stores and other retailers, and, to prepare, Microsoft announced a series of events to educate its sales people in North America on the unique features of these latest Windows 10 machines. The events are called Microsoft Device Nights 2015 and will be available to sales staff in 14 cities across the U.S. and Canada.

Come join the ExpertZone team at Microsoft Device Night. This is your exclusive chance to go hands-on with all the latest and greatest Microsoft devices including the all-new Surface Book, Surface Pro 4, Lumia 950, Lumia 950 XL, and the new Microsoft Band!

The Microsoft Device Night post goes on to say that the events will include:

In all the cities that will be hosting Microsoft Device Night 2015 are:

If you work in retail selling Microsoft products, you can sign up for the Device Night 2015 here to get your hands on the latest hardware before it goes on sale in stores this holiday season.