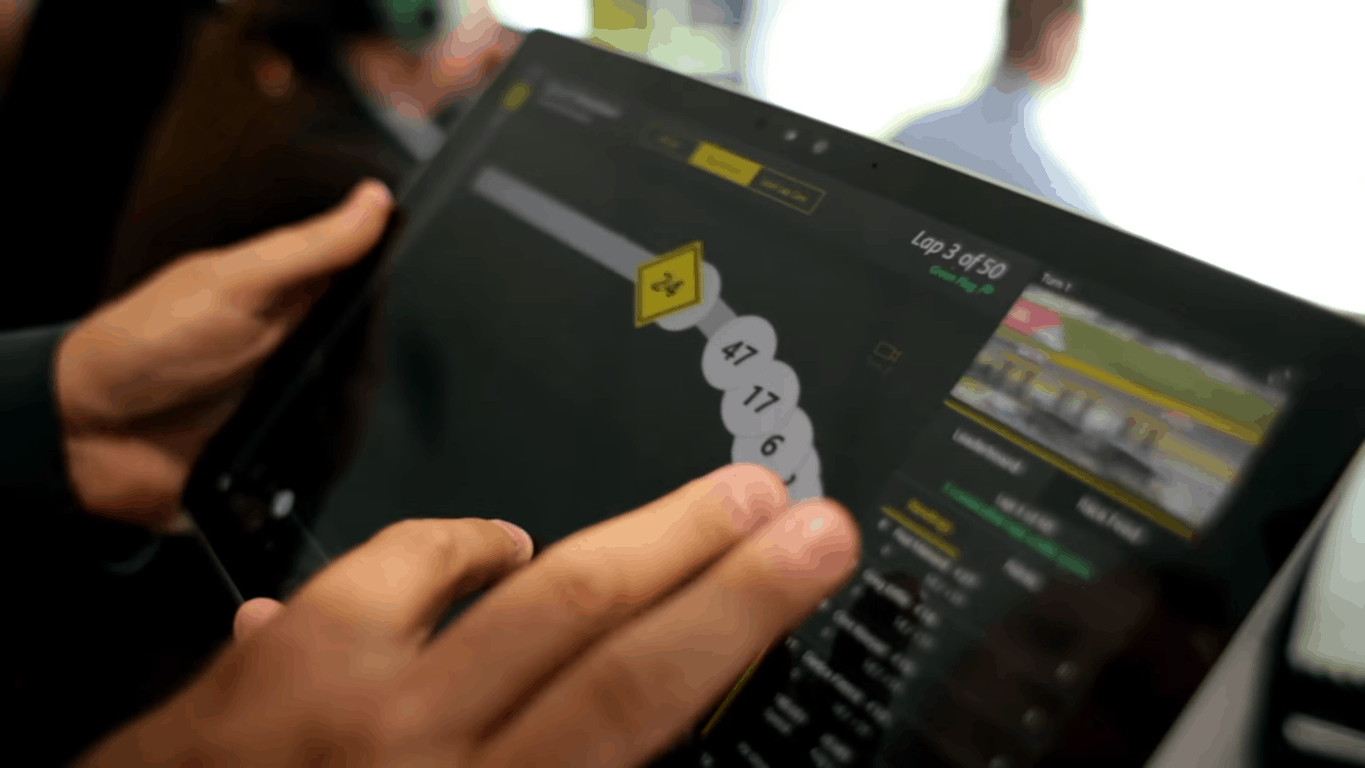 The first project with Microsoft and NASCAR was the creation of the Mobile Inspection app that essentially cut in half the time spent checking cars before the big race. With the app being so successful in the field, NASCAR has begun collaborating on another application that will change the way the sport is handled.

The Race Management Platform built on Windows 10 is able to track the high-speed cars through each race. With the live video feed and transponder data from many different perspectives, the application has taken away the multiple monitors so that officials are able to hold the entire race directly in their hands.

The monitor provides live data collected about the cars such as braking, throttling, RPM, speed, and lap fraction times for each car and driver. Even for the race as a whole, the application is able to monitor conditions, pit stops, positions, times, and scoring. Not only does this provide a better coverage of the event for entertainment purposes, but it is a step in the right direction for maintaining a safer watch for the racers.

If a car is having malfunctions, stats will be noticeably changed through the Race Management app allowing a quicker response time to potential threats.

“Safety is our first priority. Fast, real-time access to information gives race officials a better understanding of what’s happening in the racecar and on the track,” says Stephen Byrd, Director of Technology Integration and Development at NASCAR. “After the finish, an official can take a Surface device with the Windows 10 app down to the garage and show a team exactly what we saw in race control.”

Recorded data is stored in the Microsoft cloud for official judgement in almost real time so that there's no more waiting around after the race. In addition, with the clear vision of positions, there will no longer be a need for large disputes of results. As Steve O'Donnell, Chief Racing Development Officer of NASCAR, explained: "By digitizing the video feeds we’re able to analyze calls and send data to the pit box in real-time.”

With NASCAR speeding towards a more technological revolution for the sport, the Mobile Inspection app will be joining the Race Management app on Windows 10 later this summer.

Minecraft movie gets official, coming to theaters on May 24, 2019