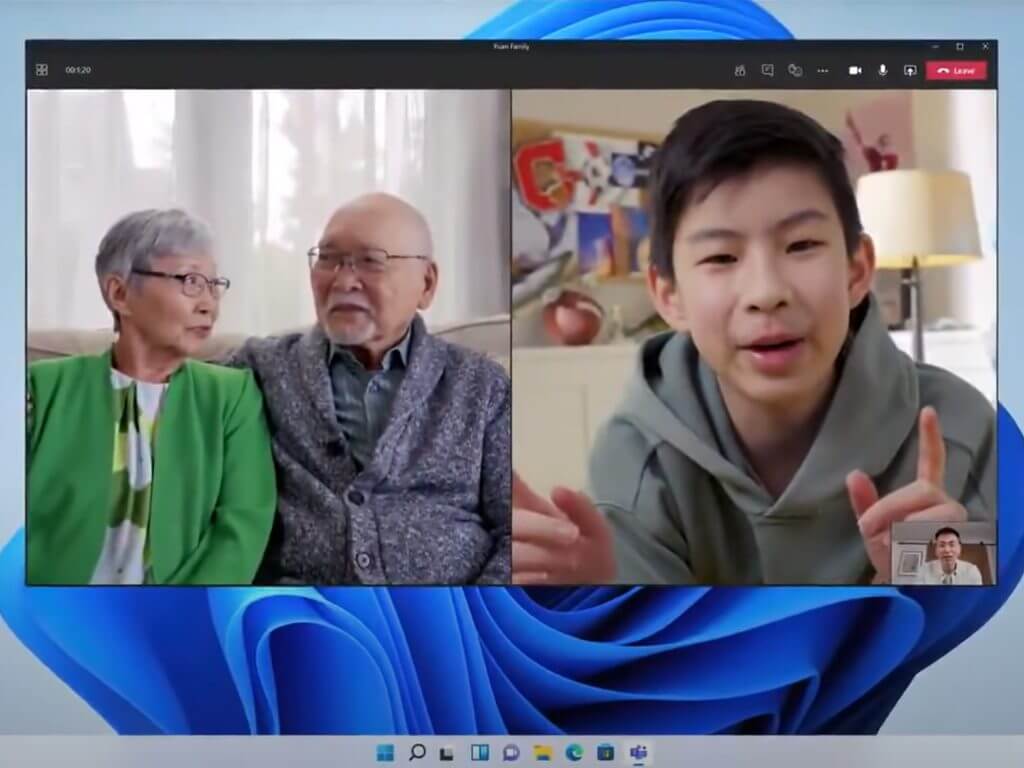 Last week, Microsoft announced that it’s making some major under the hood performance improvements to the existing architecture of Teams to improve its performance on all platforms. The company today detailed the performance enhancements coming with its new Teams for Consumers architecture.

As noted by Maor David-Pur, Customer Success Leader at Microsoft on LinkedIn, the Redmond giant is currently working on Microsoft Teams 2.0, and it will soon update the current desktop application from Electron to Edge Webview2. This change will help to reduce the memory consumption of the app significantly, and it will utilize half the memory when compared to v1.0 of Teams.

Currently, the desktop version of Microsoft Teams for both Windows and Mac is built on the Electron platform. As you probably know, users have been complaining about the high memory usage of Teams since its launch, and these issues primarily affect the low-end devices, especially when multiple apps are running simultaneously. While Microsoft Teams 2.0 is still going to be a “Hybrid app,” however, going forward it will be powered by Microsoft Edge that should help to optimize the resource usage of the desktop app.

“Whether you're running the Teams desktop app or the Teams web app, Chromium detects how much system memory is available and utilizes enough of that memory to optimize the rendering experience. When other apps or services require system memory, Chromium gives up memory to those processes,” David-Pur explained on LinkedIn. “Chromium tunes Teams memory usage on an ongoing basis in order to optimize Teams performance without impacting anything else currently running. In this way, similar Chromium workloads can utilize varying amounts of memory, depending on the amount of system memory that is available.”

This means that Teams 2.0 will now run better on thousands of low-end devices, and it will support much-awaited features like multiple accounts and more. However, this change will only benefit the existing consumer experience in Teams and the new integrated chat app in Windows 11. The firm plans to bring these performance improvements for Office 365 accounts in the future. “The journey is starting with Windows 11 + consumer accounts, and will continue from there,” Rish Tandon wrote on Twitter.