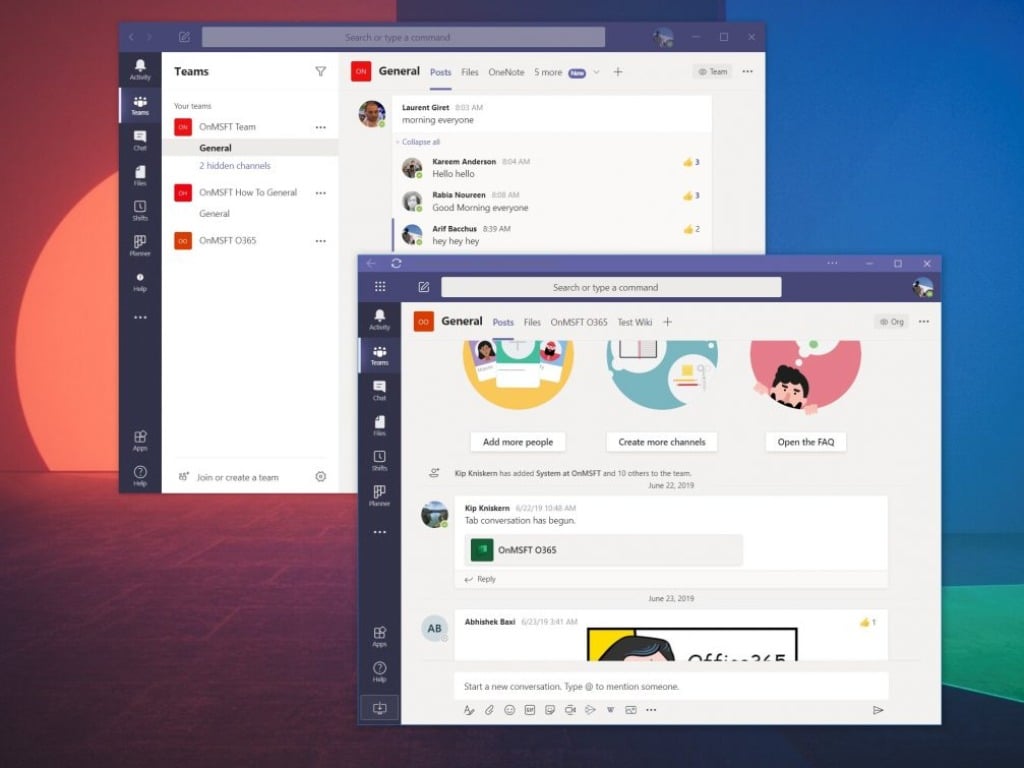 Microsoft Teams users on the desktop will be able to sign in with a personal account later this month. This week, the company has confirmed via the Microsoft 365 Admin Center that the feature will begin rolling out (via MSA) to the Windows and Mac clients on November 19.

If Microsoft recently indicated on its roadmap that multi-account support was finally coming to Microsoft Teams, the company later clarified that the rollout process is supposed to happen in stages. As it turns out, the first stage of the multi-account rollout will only bring the ability for users to sign into one work/school account and one personal account.

“The engineering team is continuing to work on adding support for multiple accounts on desktop clients. We will first launch support for 1 work/school account and 1 personal account so users can enjoy Teams for work and personal side-by-side. Windows and MacOS. Support for multiple work accounts is still being worked on and will come at a later date,” a Microsoft Teams engineer confirmed on the Teams UserVoice forum.

For now, existing users with a school/work account will see an option to add one personal account by heading to the profile menu. On the other hand, new Teams users will be able to sign in with a personal account after installing the app on their PCs. The company noted that the Teams app will visually differentiate work and personal experiences by running them in separate windows.

As a reminder, the new experience extends the support that already exists in Teams Mobile applications. While personal account support will come to Microsoft Teams' desktop app later this month, the update will be delivered in multiple stages to all tenants. It is important to note that the company will pause rollouts over the U.S. holidays, with some clients being expected to be updated with this new functionality in early 2021.