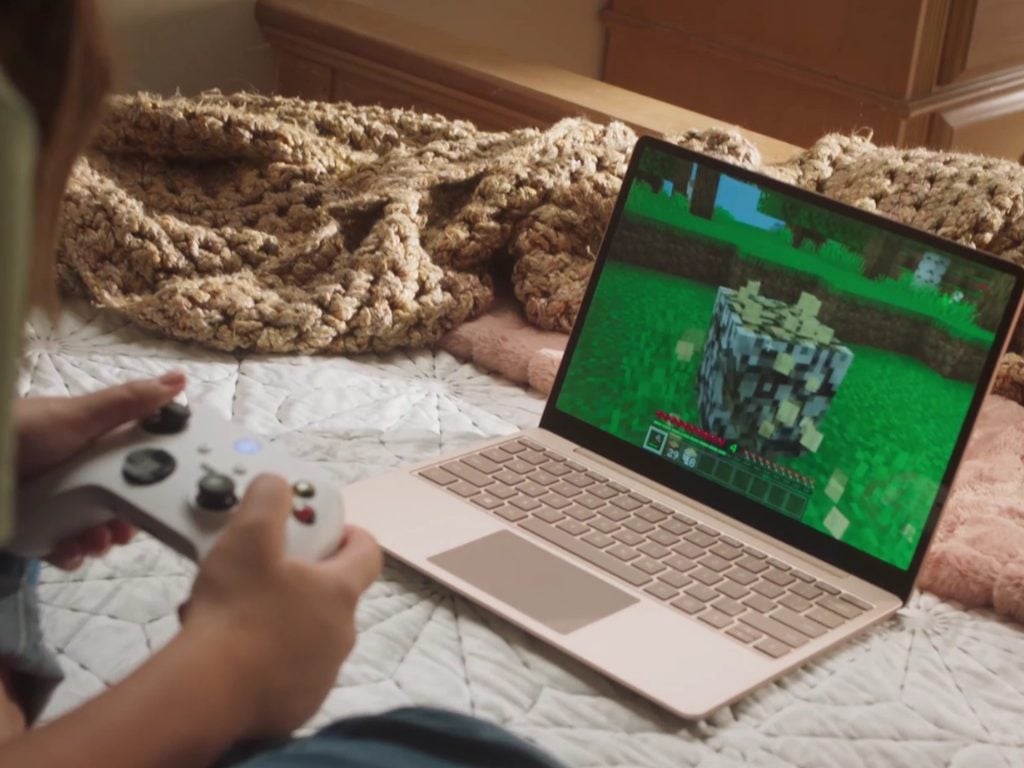 Microsoft on November 13 released a new webpage that details the product support and lifecycle periods for all of its Surface devices. As spotted by Mary Jo Foley at ZDnet, the webpage helps Surface customers plan and manage their hardware and software deployments.

If you're confused, here's what Microsoft has to say, putting it in simpler terms.

Surface devices will receive driver and firmware updates for at least 4 years from when the device was first released. In cases where the support duration is longer than 4 years, an updated end of servicing date will be published in advance of the date of last servicing.

Keeping this in mind, there's also another interesting note. According to Microsoft, once the device support period is concluded at the End of Servicing Date, devices will continue to receive Windows OS feature and security updates. This is in accordance with the Windows Lifecycle Policy. You can see these Surface support dates in the table below.

It's interesting to see that Microsoft now has such a detailed page documenting the Surface device life cycle. It's something that many Surface fans long requested.