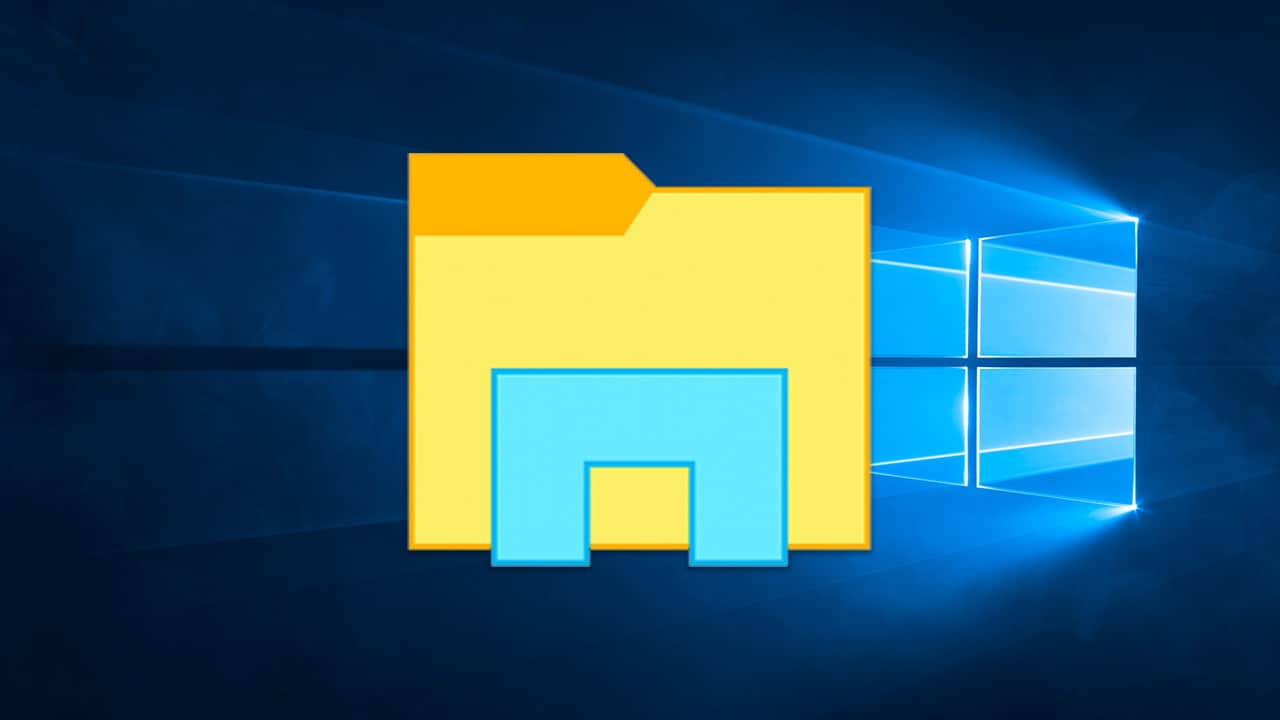 Yet again, Microsoft has had to confirm another issue regarding its Windows 10 October 2018 Update.

According to M. Hammer, a Microsoft Agent and Community Moderator, "If you copy files from a .ZIP file without extracting them, they might not be copied or moved correctly, even though it looks like they have been."

There appears to be another known issue with the October 2018 Update the consent prompt for placing unzipped files is missing and results in either misplaced content or no placement at all despite the operation appearing to be complete.

This failure can occur in the following scenarios:

There is a silver lining in all this mess, according to Hammer, despite the normal inclination to redo the process, users shouldn't worry about duplicating or overwritten content as the process just silently fails with the supposedly moved file simly being removed or deleted.

With that being said, Hammer warns users not to try and Cut and Paste items from a compressed (.zip) folder, doing so might inadvertenly make the files unrecoverable.

Thus far, the best solution is to fully extract the zip folder before copying any filed to a new destination. For anyone, who has already suffered content loss or misplacement, Hammer offers this workaround to recovery:

Restore files from the Recycle Bin

That latest Windows 10 October 2018 Update issue futher highlights the seemingly prolematic quality testing that went into this release as Redmond Magazine points out that that .zip exctract problem may have been a known bug for sometime.

With roughly a week left in the month of October, it seems increasingly unlikely Microsoft will re-release the October 2018 Update on schedule to the general consumer, especially since a fix for .zip extract isn't estimated until early November.

Deal: PowerDVD 18 discounted by $10 on Windows 10 for limited time