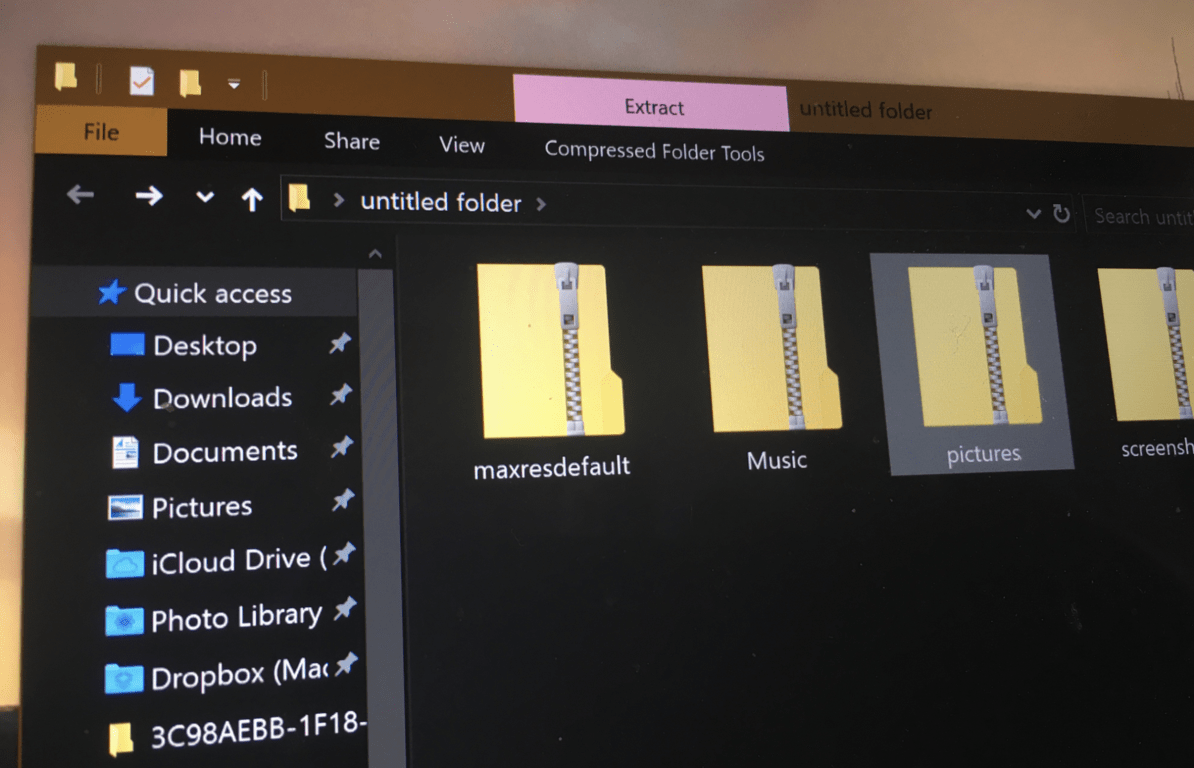 It looks like the Windows 10 October 2018 Update still needs a bit more polish before it’s finally ready to ship to the masses. After Microsoft acknowledged and fixed the deleted files issue that caused some users to lose personal files after updating, it looks like the latest update for Windows 10 has another issue related to zip file extraction.

As many users of the October 2018 update have reported on Reddit (via MSPoweruser), this version of Windows seems to suffer from a strange issue when extracting files from a zip archive. If a user tries to extract files to a folder where files with the same names are already present, Windows 10 will fail to display a pop up window asking users what to do of the existing files. In addition to the missing overwrite confirmation, it seems that the file extraction fails without Windows 10 telling users about it. As a result, users may think that they have overwritten files in the folder, except it didn’t happen.

The bug apparently only affects the built-in zip functionality of Windows 10, and while it's probably not as serious as the deleted files issue that surfaced earlier this month, this is still something that can potentially  lead to data loss. As noted by Microsoft MVP Rafael Rivera, this new bug has been previously reported by Windows Insiders over the past few months, but it seems that it may have slipped under Microsoft’s radar:

We haven't been able to reproduce the bug in the latest 19H1 build (18262), which is interesting. In the meantime, we recommend you to be extra careful when extracting zip files, and please let us know if you're also seeing this bug on your PC running the October 2018 update.

Weeks away from US mid terms, we're reminded of Microsoft's expanded Defending Democracy Program with AccountGuard