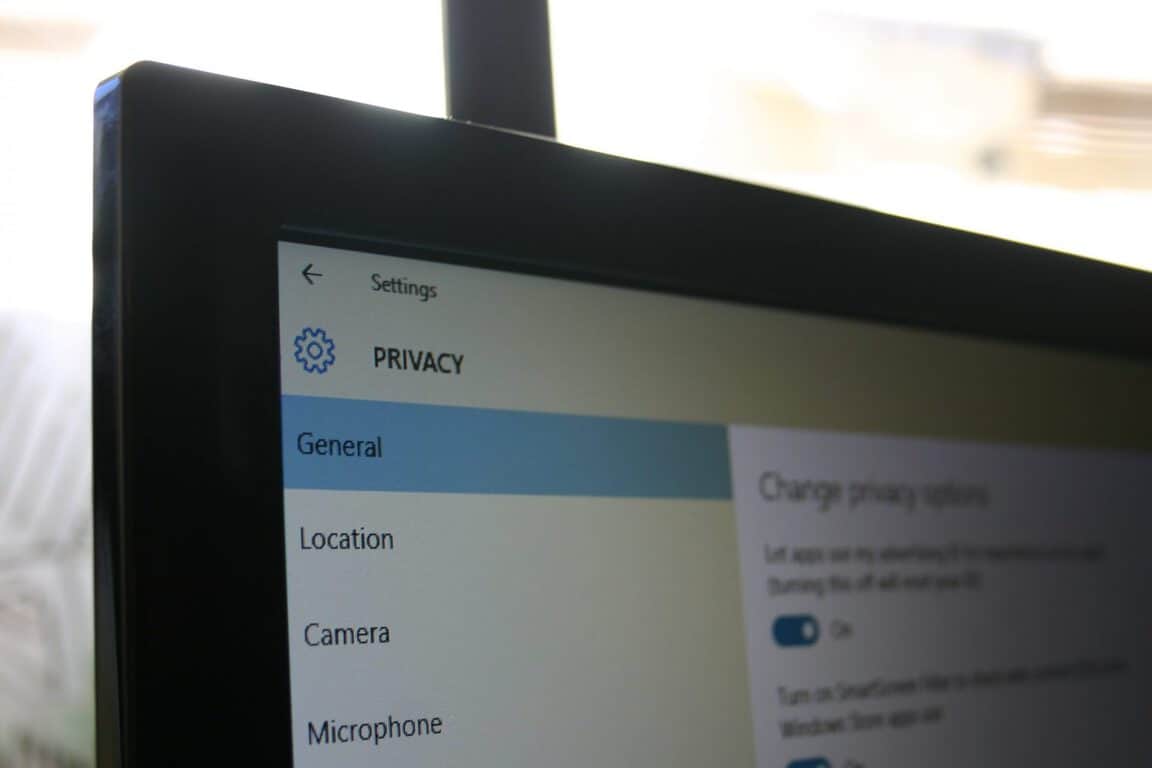 Windows 10 has certainly suffered from its share of controversy since its official release on July 29, 2015. Activation uncertainties and privacy concerns have led the way in creating unwelcome negativity around Microsoft’s most important Windows release, and the company has finally provided some feedback to answer the nagging questions, and clarify that it does not infringe on your privacy.

Microsoft answered some questions about Windows 10 activation the other day, outlining a new “digital entitlement” concept that drives the activation process. And just this morning, the Windows Blog provided some clarification on Windows 10 privacy, outlining their “More Personal Computing” initiative aimed at earning the trust of their various Windows constituencies.

Trust is a core pillar of our More Personal Computing vision, and we know we have to earn it. We’ve taken time to expand the documentation on our approach today with this blog, and new content we’re posting today for consumers and IT Pros, designed to complement our One Microsoft Privacy Policy. We look forward to the next round of questions and feedback on these new posts. I assure you that no other company is more committed, more transparent and listening harder to customers on this important topic than we are.

We’ve reported on Windows 10 privacy issues in the past, because frankly Microsoft generated real concerns with some unclear practices. Some of the privacy accusations that were widely reported were dubious from the very beginning, while some reflected reasonable concerns. In all cases, the kind of information provided in today’s blog post is exactly the kind of transparency that’s been needed to deflect the various concerns, real and imagined.

1. Windows 10 collects information so the product will work better for you.
2. You are in control with the ability to determine what information is collected.

So, information is collected to make Windows 10 work better, and you’re in control of the information that’s collected. Sounds reasonable, doesn’t it?

The devil is always in the details, however, and Microsoft has those covered as well by providing additional detail on the three specific areas where information is and, just as important, is not gathered and stored.

The first area is Safety and Reliability data, that is, the completely anonymous information on how machines are functioning that helps Microsoft identify security and reliability issues that need resolving. The company stresses that personal information, e.g., name and email address, are explicitly excluded, and they provide a cogent example of where this information comes in handy:

A great example of how this data was used effectively was just last month, when aggregate data showed us that a particular version of a graphics driver was crashing on some Windows 10 PCs, which then caused a reboot. This driver was not widely used, but still the issue was impacting customers. We immediately contacted the partner who builds the driver and worked with them to turn around a fix to Windows Insiders within 24 hours. We used the data on Insiders’ devices to confirm that the problem was resolved, and then rolled out the fix to the broad public via an update the next day – all-in-all, this data helped us find, fix and resolve a significant problem within 48 hours.

Next, Microsoft covers perhaps the most controversial information that Windows 10 gathers, specifically the kind of information that’s required to make Windows 10 a highly personal experience. In reality, of course, many users enjoy things like receiving up-to-date scores for their favorite teams and, as Microsoft points out, accurate text completion suggestions based on personal typing patterns. This kind of personalization wouldn’t be possible, obviously, if Microsoft were unable to gather information about individual users.

Choice is the real issue here, though, and Microsoft stresses that the user is in control of what information is collected. Windows 10 also makes it a point to request permission to gather information with the activation of each new feature that can make use of it.

Unlike some other platforms, no matter what privacy options you choose, neither Windows 10 nor any other Microsoft software scans the content of your email or other communications, or your files, in order to deliver targeted advertising to you.

Microsoft deserves some credit for working hard throughout the development of Windows 10 to gather customer feedback and actually use it to inform their design and policy decisions. The success of Windows 10 is vital to Microsoft’s future as a viable company, and they’re actively soliciting feedback to help ensure this success. As always, your input is vital to helping Microsoft better understand what you want from Windows 10 going forward. Windows Insiders can provide general feedback here, and every can provide their thoughts on privacy here.

Hopefully that information will help stem some of the tide of controversy that’s surrounded Windows 10 since its launch. At the very least, there’s good reason to believe that Microsoft has its users’ interests in mind as they implement new Windows 10 features.