Microsoft confirms extensions for Edge will arrive in 2016 - OnMSFT.com Skip to content
We're hedging our bets! You can now follow OnMSFT.com on Mastadon or Tumblr! 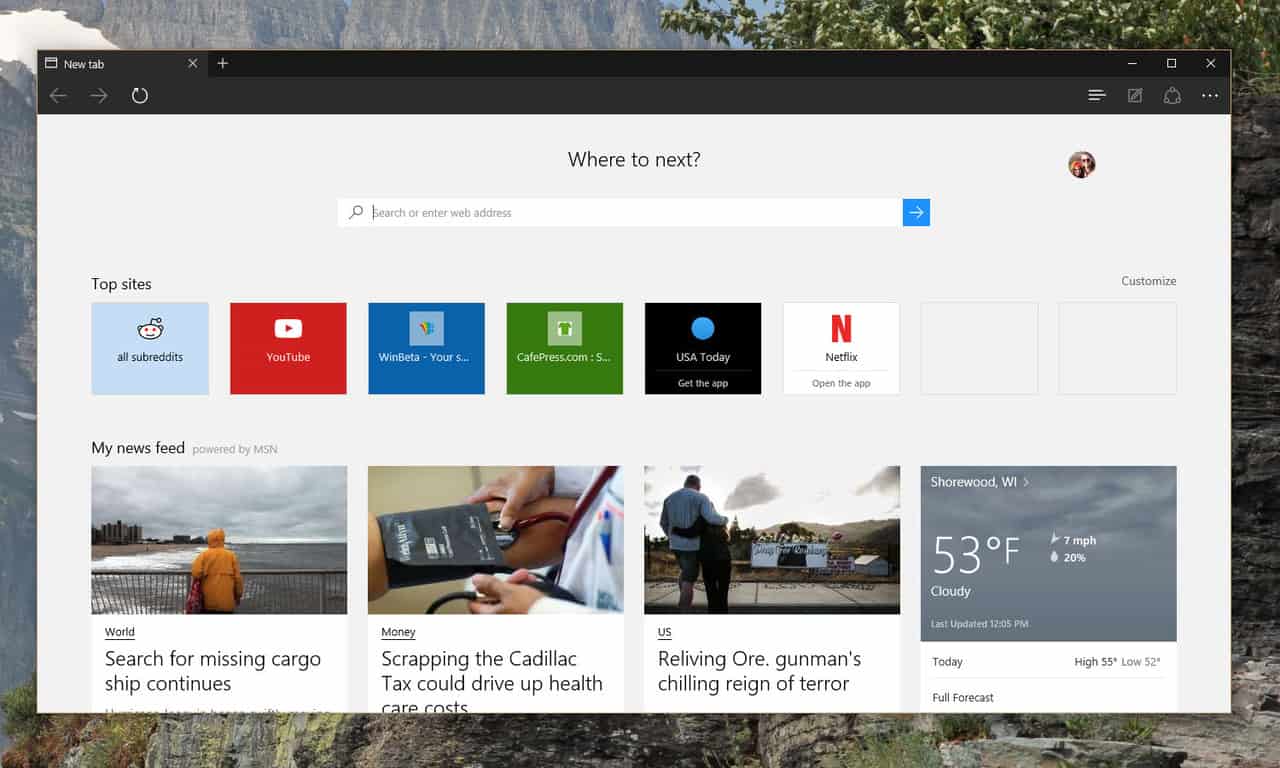 Earlier in the week, I revealed that Microsoft had delayed plans to ship extensions for Edge before the years end. Instead, extensions are now set to arrive in 2016, alongside a future update to Windows 10 I believe to be codenamed Redstone. Now, Microsoft has confirmed that extensions for Edge will in fact arrive in 2016, and have clarified that Insiders will be the first to try them before it's official release.
Microsoft issued the following statement to WinBeta:

“We’re committed to providing customers with a personalized web experience, which is why bringing extensions to Microsoft Edge continues to be a high priority. We’re actively working to develop a secure extension model to make the safest and most reliable browser for our customers, and look forward to sharing more in a future Windows 10 update in 2016.

The Redmond giant also highlights an article written back in May, which details how the company is developing Edge to be one of the safest browsers available, even with extension support. Microsoft also clarified to me that Insiders will be the first to try out extensions for Edge via the Insider Program. Unfortunately, they were unable to commit to a time-frame for when Insiders can expect to begin testing extensions, but considering Redstone is half a year away, they'll likely want to get started pretty soon. Perhaps in the new year.
What are your thoughts on this? Are extensions a requirement for you to use Microsoft Edge or can you live without? Let us know below.

Acer outs the Jade Primo Windows 10 Mobile in the Philippines, $410 and shipping in December