Windows RT will not be updated to Windows 10, Microsoft confirms at WinHEC 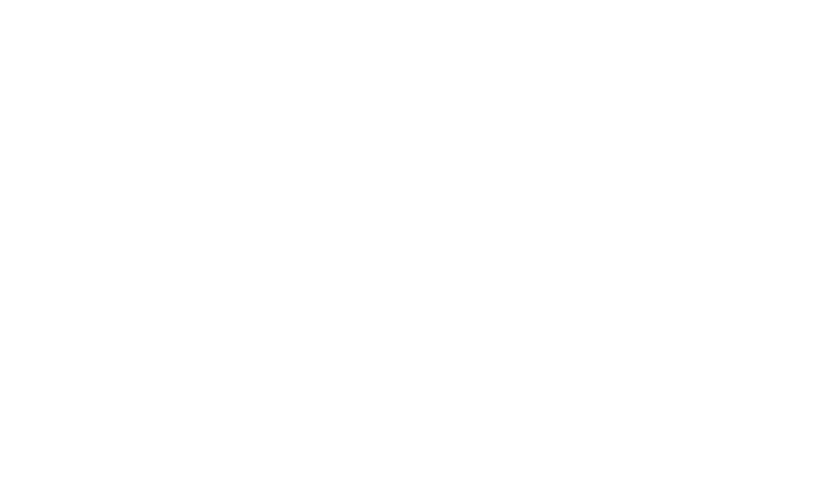 Today during the WinHEC conference in Shenzhen, China Microsoft has reveled a definitive roadmap for how different versions of Windows will be upgraded to Windows 10. Windows 7 and 8 have support, but Windows RT is left out in the cold with no upgrade path to Windows 10. At the January 21st event Microsoft mentioned Windows RT would receive an update, but this would not be full Windows 10. The official announcement confirms what many tech reporters have been speculating for a while.

The specific reasoning behind the drop of support for Windows RT was not shared, however there is little doubt what factors contributed to the decision to drop support. Windows RT was confusing for consumers because it was Windows, but yet not completely. Also, Intel chipsets were not achieving long enough battery life for Windows tablets to compete with other tablets like the iPad and Android tablets. Now with the new Broadwell chips from Intel Windows PCs can acheive great battery life with no compromises.

Windows 10: Microsoft wants the Control Panel gone, will be subsumed by the Settings app