Microsoft clarifies policies, but won’t stop human reviews of Skype and Cortana conversations at this time 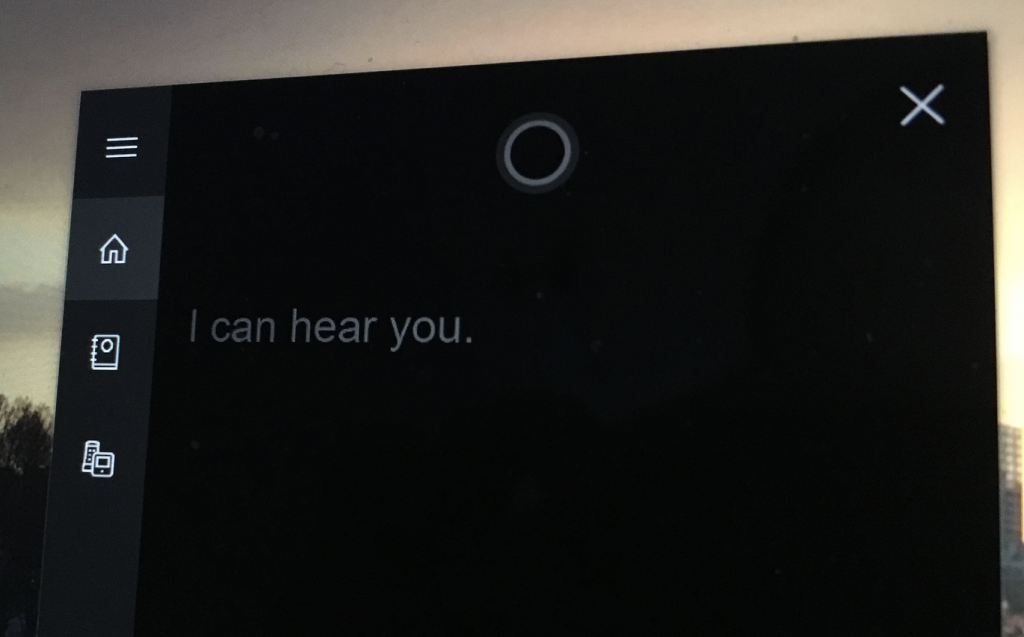 Last week, a report from Vice’s Motherboard website revealed that Microsoft was using human contractors to listen to voice conversations done with Skype Translator and Cortana. Microsoft isn’t the only company to use human contractors to improve its speech recognition technology, but the problem is that the company didn’t say it explicitly on its different Privacy documents.

After the practice was revealed to the public last week, the software giant has acknowledged it on the company’s privacy policy as well as support pages for Skype and Cortana. “We realized, based on questions raised recently, that we could do a better job specifying that humans sometimes review this content,” said Microsoft spokesperson to Motherboard in an emailed statement.

On the Skype Translator Privacy FAQ, the company now explains what kind of audio content can be collected, and how it is being used. ”This may include transcription of audio recordings by Microsoft employees and vendors, subject to procedures designed to protect users’ privacy, including taking steps to de-identify data, requiring non-disclosure agreements with vendors and their employees, and requiring that vendors meet the high privacy standards set out in European law and elsewhere,” the FAQ reads.

If Apple and Google recently paused human reviews of voice recordings with Siri and Google Assistant over privacy concerns, Microsoft won’t be doing the same at this time. However, the company is apparently considering further changes according to what the Microsoft spokesperson told Motherboard. “We’ve updated our privacy statement and product FAQs to add greater clarity and will continue to examine further steps we might be able to take,” the spokesperson said.