Microsoft CEO Satya Nadella: despite Brexit, we will continue to invest in the UK - OnMSFT.com Skip to content
We're hedging our bets! You can now follow OnMSFT.com on Mastadon or Tumblr! 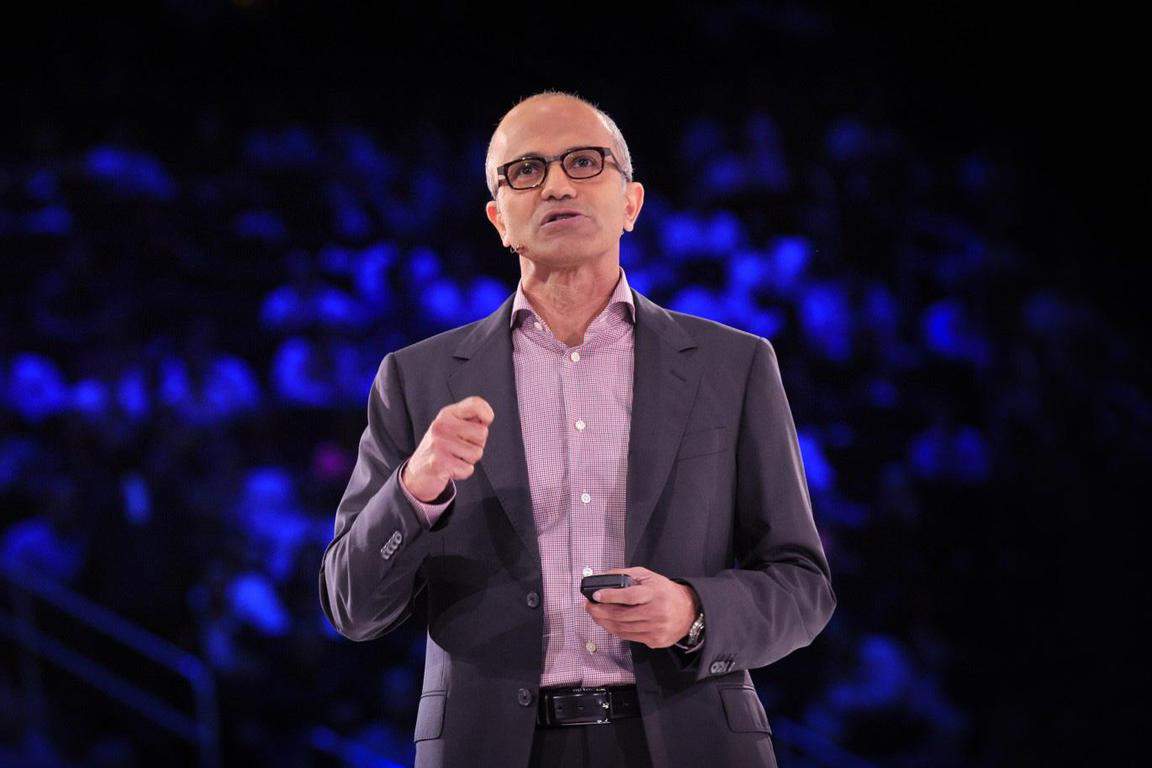 Following the United Kingdom's referendum on whether to remain in or leave the European Union, known as the 'Brexit', Microsoft's CEO, Satya Nadella, has confirmed that Microsoft will be keeping its position in the UK, with no radical changes.

Satya has said that investment in the UK will continue and that the vote to leave will not lead to any job losses. In a statement, Satya said:

When it comes to the U.K., we’ve been there for 30 years and we’re going to continue to invest because it’s a huge market and a place which is pretty core to us. We’re a global company – 55 percent of our revenues are global – so what happens in Britain and (around) the globe matters a lot to us.

This announcement comes after Microsoft UKs current CEO, Michel Van Der Bel, sided with the Remain side, explaining that leaving the European Union would hamper investment by Microsoft and other technology companies. It is reassuring to know that the company will not be making any changes as a result of the referendum, especially considering that the UK makes up 7 to 8 percent of Microsoft's revenue, according to Satya.

Microsoft's renewed commitment to the UK follows the announcement of a new CEO for Microsoft UK, Cindy Rose, who will take charge of the company's UK arm on November 1st, 2016.

Forza Football arrives on Windows 10 as a Universal App