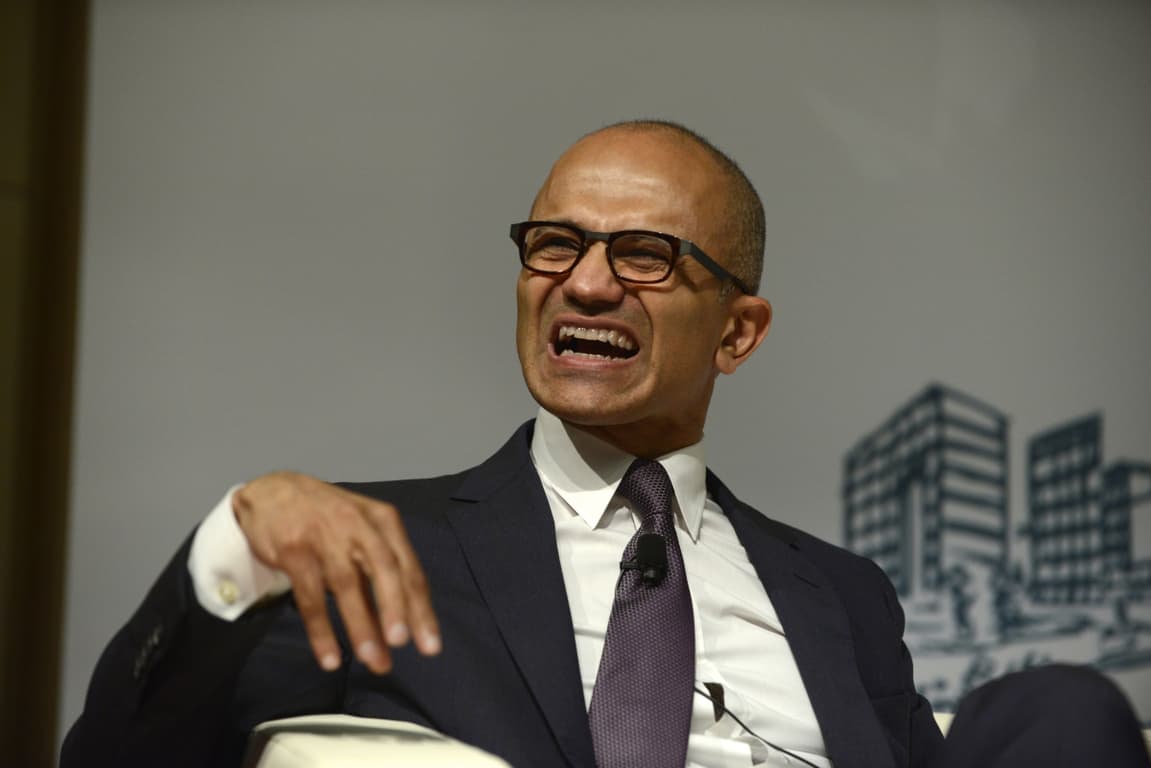 Microsoft CEO Satya Nadella has not been exactly silent on the topic of the immigration bans as of the past few weeks. Since President Trump's executive order to restrict travel from seven countries, he has made numerous statements about his stance on the value of immigration for United States advancement. The legal team at Microsoft even wrote up suggested criteria for exceptions to the ban.

Nadella's spark to action continues to be clear even in his Detroit talk with Dan Gilbert, the owner of Cleveland Cavaliers and Quicken Loans Inc. What began as a public discussion about the revitalization of Detroit became a platform for the India-born CEO's opinion once more, reports Detroit News.

“Clearly, national security is a high priority, but, at the same time you got to create policy that allow us to continue to be the place where the best and brightest will come, as well as show our humanity. It’s not just about high skill immigration. American has been a beacon of hope far beyond that.”

According to the report, Nadella also noted that he too was a 'product of "American ingenuity" and "American enlightened immigration policy" that he wanted to see continue for others looking to join the country.

While the chat was only for half an hour, it's clear that Satya Nadella's opinion of the immigration ban is weighing heavily on his mind.